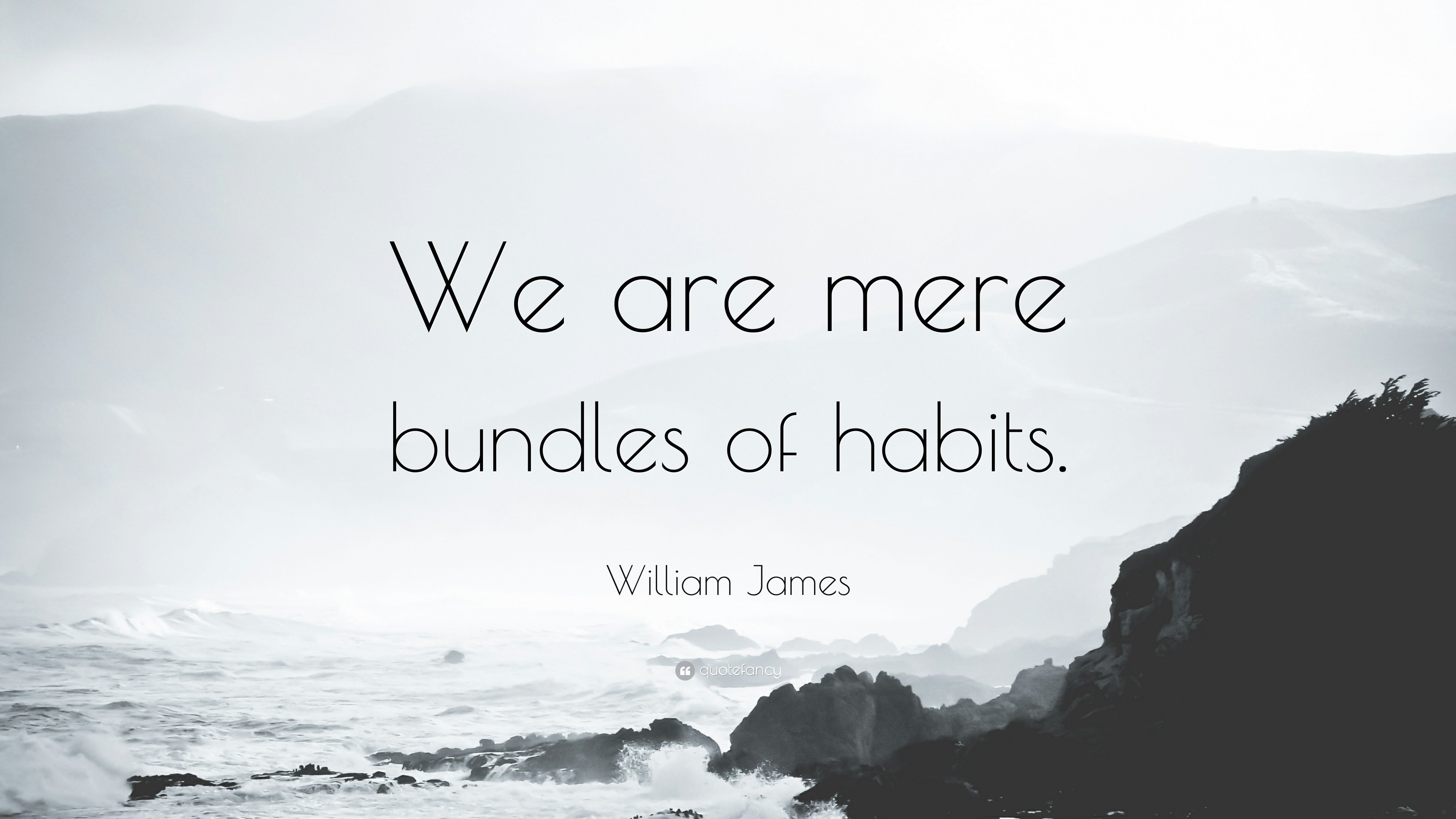 In Stillness Is the Key Ryan Holiday asks, “Isn’t the whole point of greatness that you’re freed from trivial rules and regulations? That you can do whatever you want?” 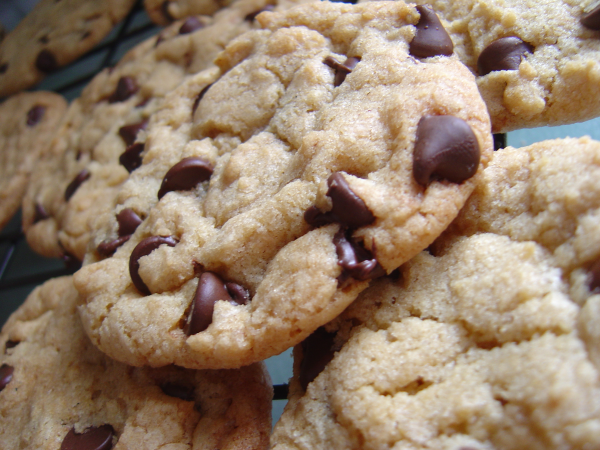 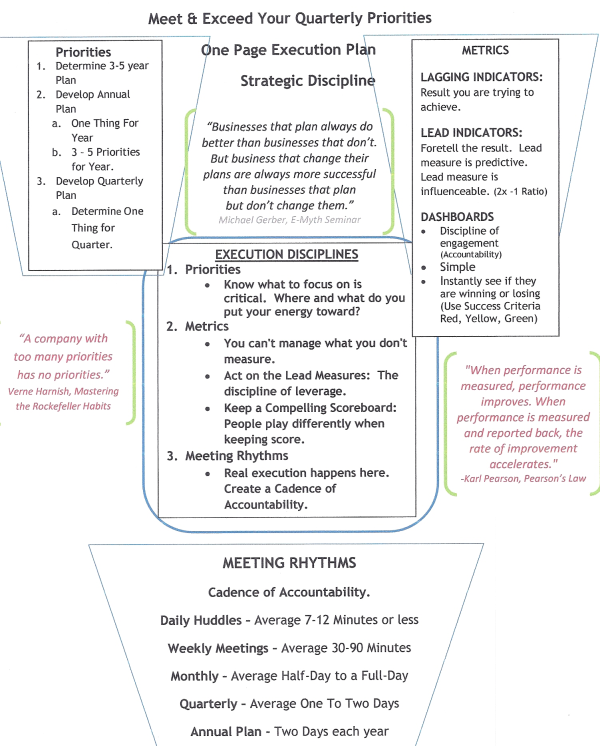 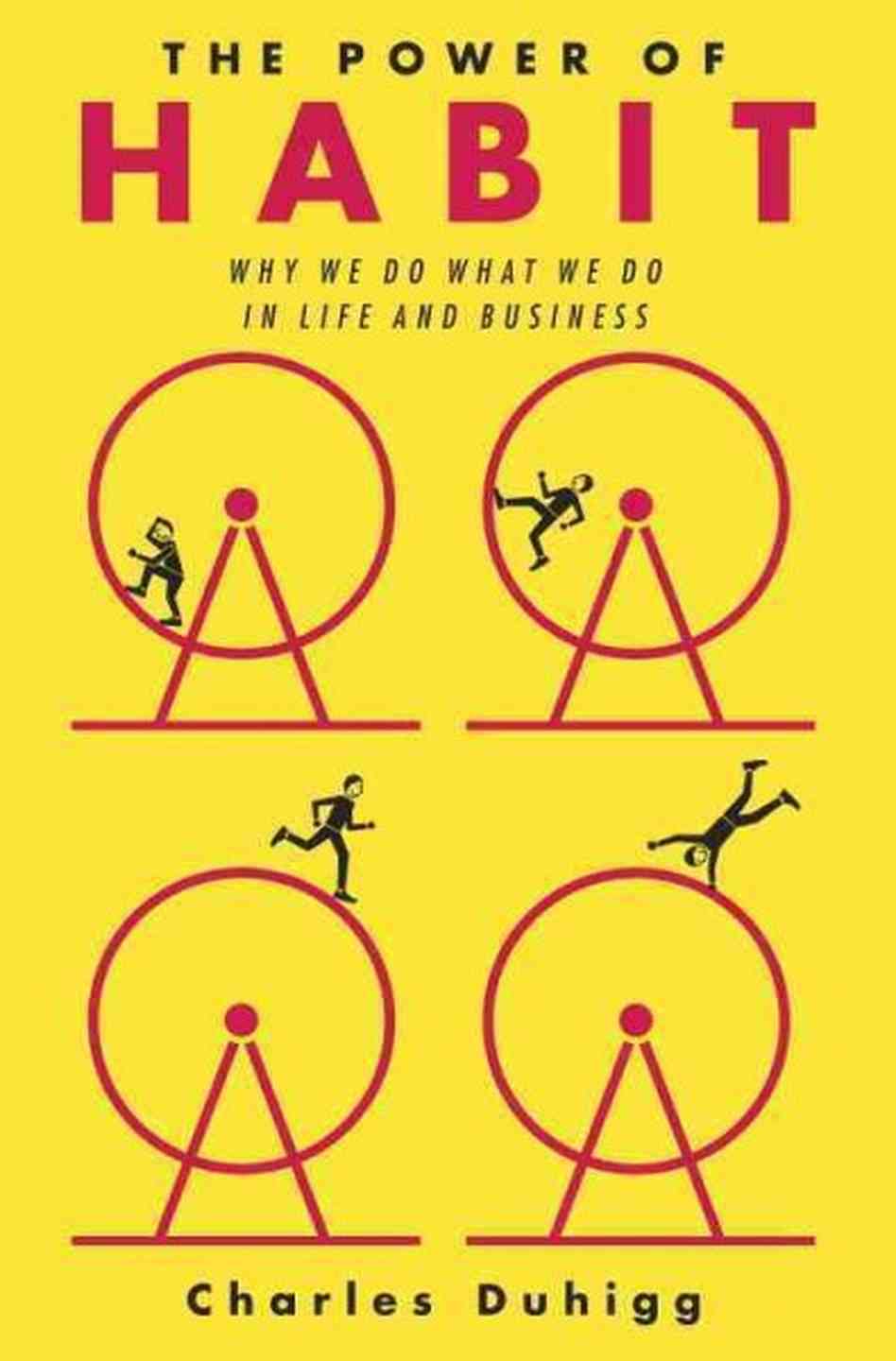 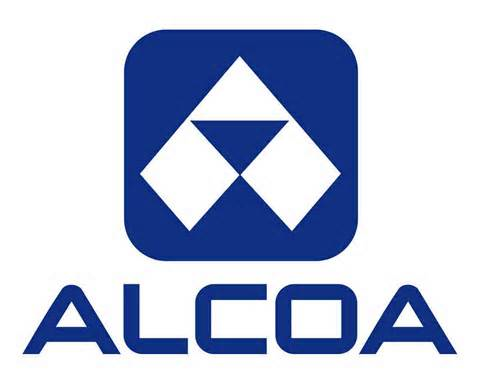