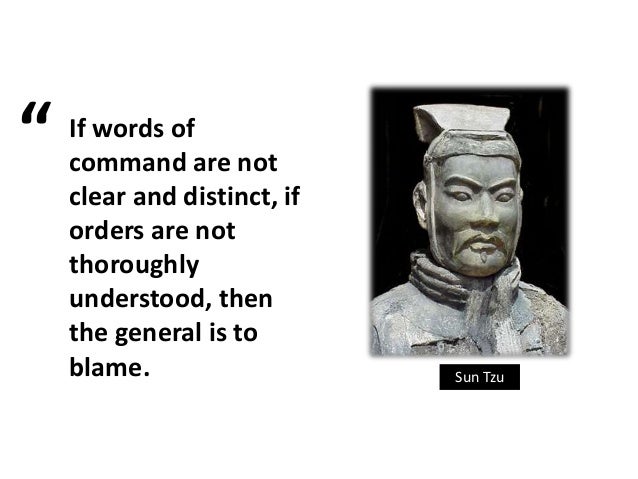 “Terror is the ultimate way to paralyze a people’s will to resist and destroy their ability to plan a strategic response. Such power is gained through sporadic acts of violence that create a constant feeling of threat, incubating a fear that spreads throughout the public sphere. The goal in a terror campaign is not battlefield victory but causing maximum chaos and provoking the other side into desperate overreaction. Melting invisibly into the population, tailoring their actions for the mass media, the strategists of terror create the illusion that they are everywhere and therefore that they are far more powerful than they really are. It is a war of nerves. The victims of terror must not succumb to fear or even anger; to plot the most effective counterstrategy, they must stay balanced. In the face of a terror campaign, one’s rationality is the last line of defense.” ~ 33 Strategies of War, Robert Greene 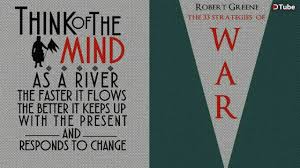 “To become a true strategist, you must take three steps. First, become aware of the weakness and illness that can take hold of the mind, warping its strategic powers. Second, declare a kind of war on yourself to make yourself move forward. Third, wage ruthless and continual battle on the enemies within you by applying certain strategies.”