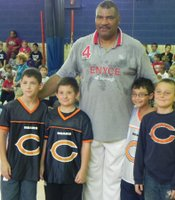 What Are Your Employees Thinking? Critical Employee Feedback 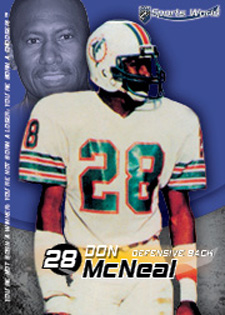 Imagine it’s the biggest moment of your life.  Your opportunity for glory.  The moment professionally you’ve practiced and prepared for. Now imagine it’s in front of a live audience and millions of TV viewers.  In fact it’s the biggest stage in the world!  It’s a critical moment for you and the people you work with.