How to Craft Your Story – The Introvert’s Edge

There’s a science to why stories resonate, and are remembered.

The Science of A Story – The Introvert’s Edge 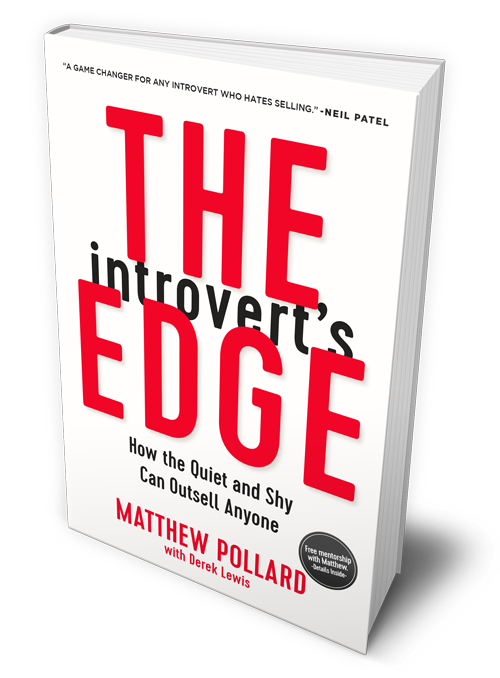 There’s a method to deliver your message more effectively to your employees, the people you supervise, even your prospects, and customers. 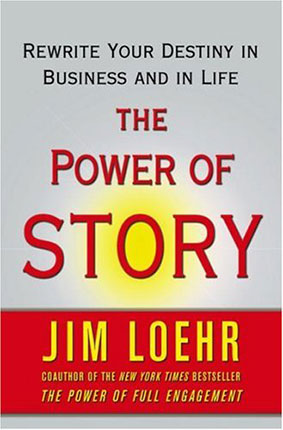 Paul Orfalea, the founder of Kinko’s has an interesting story with lots of anecdotes.  However I'd like to provide you with a question and book for you to considering picking up that really speaks to the heart of why you are or aren't achieving what you want.

The book [I'm listening to it on CD] is the Power of Story, by Jim Loehr, the gentleman that co-authored the Power of Full Engagement, another one of my favorite books.  Having only read a portion of it I can only give you the flavor of it.  Like most books I enjoy I plan to get the hard copy now that I've found the audio portion is so engaging.

The book offers a very good perspective that most of us are caught in a web of deception and limitation due to the stories we continually tell ourselves.

Two stories that stood out was of a tennis player they worked with that they helped determine her mission.  When they originally asked her what her mission was, she announced it was to win lots of money and become a top ten tennis player.  She realized very quickly that wasn't very fulfilling, and discovered the emptiness of this when she achieved what she wanted and still felt unfulfilled.

Through a number of questions similar to our Primary Aim and what most people would recognize as a discovery process for your mission statement this female tennis player had an epiphany.  She announced one morning that your mission was, "I want to be sunny!"

She wanted to be a beacon of happiness, which eliminated the stress and anxiety she had been feeling about her striving to achieve.  Uninhibited by her previous constraints and only concerned with living her mission, she promptly went out and played her best tennis ever upsetting one of her previous nemesis in her first grand slam event.

Story #2 is about a business owner who while performing extraordinarily well after taking over his father's business never felt happy or satisfied.  He realized that his obsession to build the business was more about making his father feel he was good enough rather than any desire of his own.

Unfortunately many if not most of us face the same situation as the latter story.  We have never really figured out what makes us happy.  In fact we are busy constructing stories, most of them compelling lies about how we are not good enough or what we can't do rather than positive life affirming messages of the person we are truly capable of becoming.

I plan to write one of my newsletters on this, once I have gotten through more of the book.  The idea the Power of Story, by Jim Loehr offers is that we can change our lives by simply changing our story.  Perhaps simply isn't the best word to use here, but let me ask you, what's your story?  Where have you been deceiving yourself into believing you are less than you are capable of?

Finally I leave you with a quote from Marianne Williamson [Also sometimes attributed to Nelson Mendala] that I have built my business purpose around,  “Our deepest fear is not that we are inadequate. Our deepest fear is that we are powerful beyond measure. It is our light not our darkness that most frightens us. We ask ourselves, "Who am I to be brilliant, gorgeous, talented and fabulous." Actually, who are you NOT to be? Your playing small doesn't serve the world. There is nothing enlightened about shrinking so that others won't feel insecure around you. We are born to manifest the glory that is within us. It is in everyone. And as we let our own light shine, we unconsciously give others permission to do the same. As we are liberated from our own fear, our presence automatically liberates others.”

Reading the Power of Story, makes me appreciate the power that Paul Orfalea created in achieving his success with Kinkos.  What your story, and how much do you wish to achieve?  I'll talk about Kinkos in my next blog.