What Separates the Best from the Rest 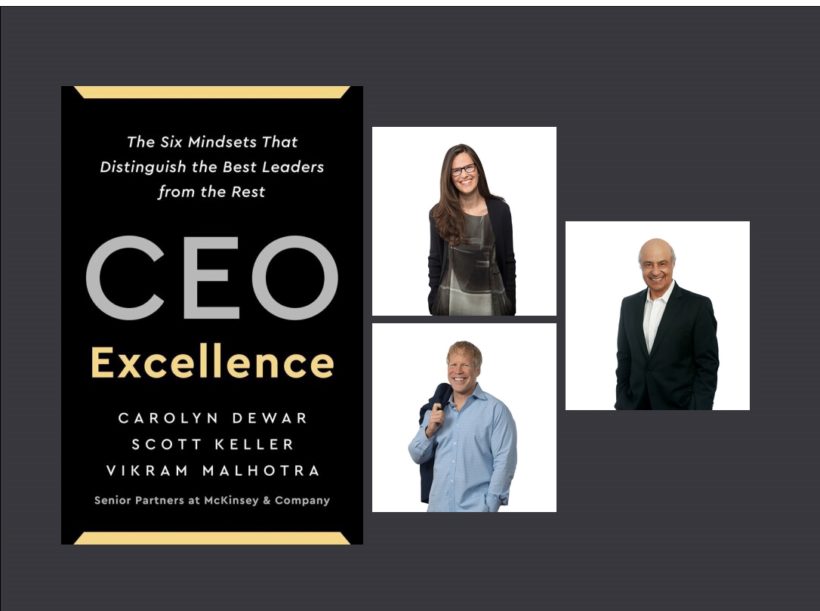 A moment working with a customer stands out as a reminder of what the best leaders do. It’s revealed in Good to Great, and it occupies a chapter in the book I just finished CEO Excellence: The Six Mindsets That Distinguish the Best Leaders from the Rest, by McKinsey senior partners Carolyn Dewar, Scott Keller, and Vikram Malhotra.

Topics: Good to Great, Bringing Out the Best In People, Level 5 Leadership, Best in the World at, CEO Leadership Focus, CEO Excellence