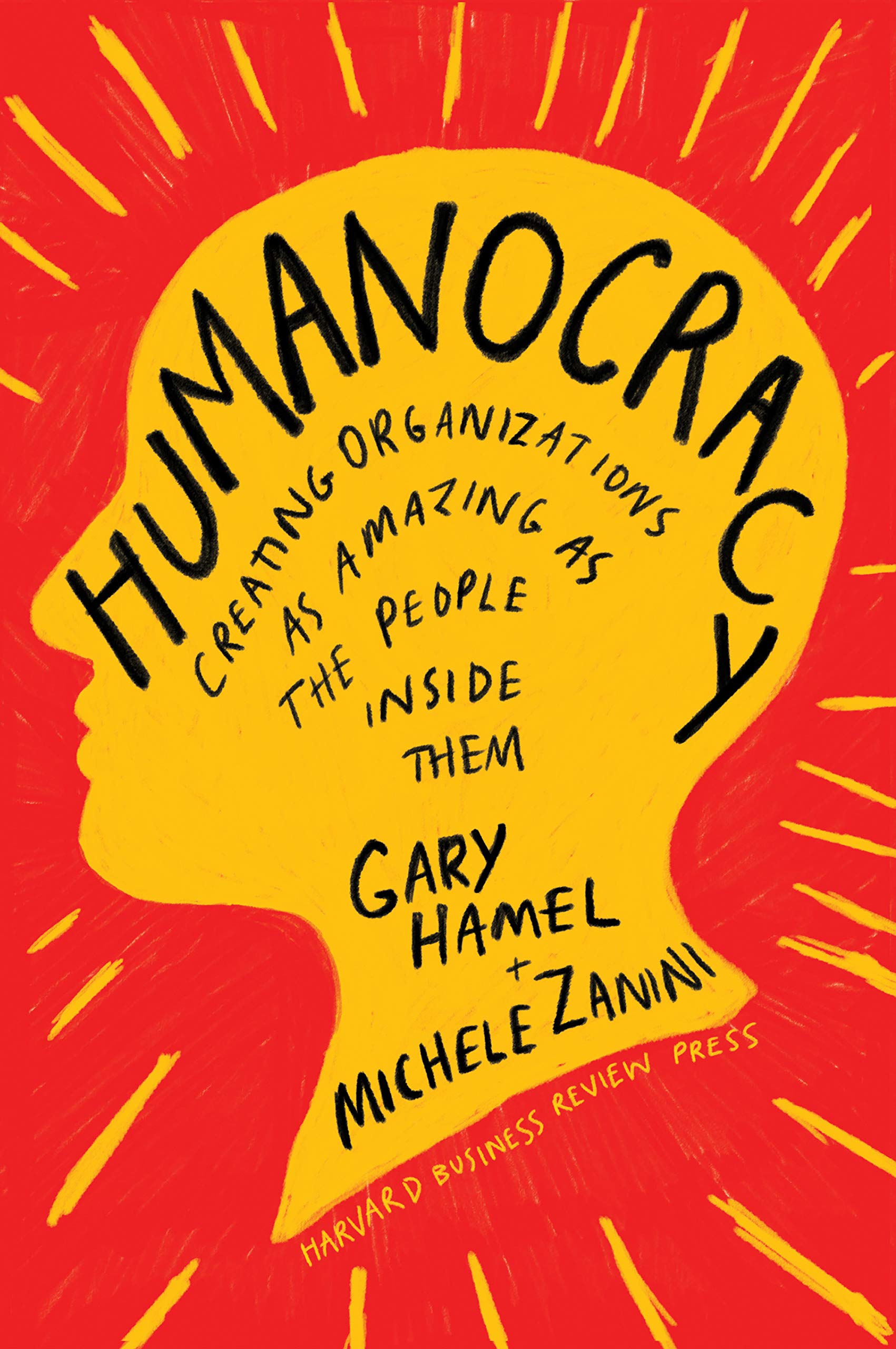 Scaling Up author Verne Harnish described Humanocracy, authors Gary Hamel & Michele Zanini, as one of the most insightful and game changing books for the future. 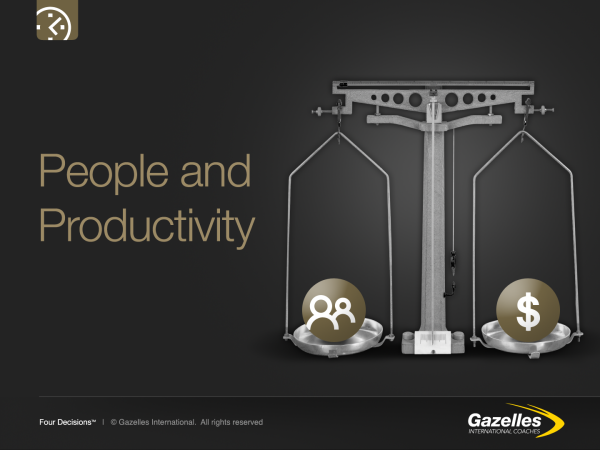 As an E-Myth Coach (Licensed coach for Michael Gerber’s The E-Myth Revisited: Why Most Small Businesses Don’t Work and What to Do About It) for ten years, I quickly recognized in small businesses there were often two kinds of business owners: Objective and those who were Subjective.

What’s a Counterbalance – Why Quarter and Annual Plans Need One

PEOPLE – A Leader and Manager’s Responsibility 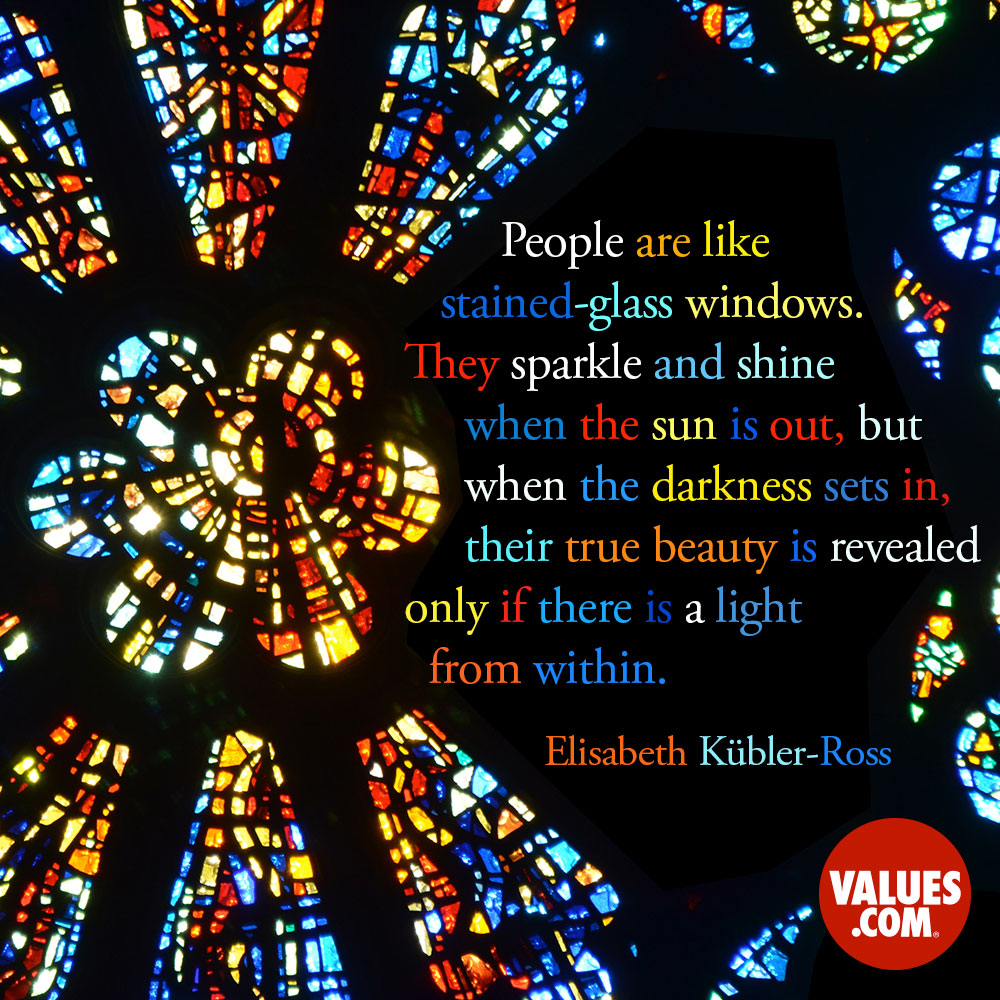 Saturday morning I received this quote from Elisabeth Kübler-Ross in one of my inspirational emails,

Topics: People, People/Relationship Drivers, One on One coaching

From Tension to Empowerment – Creating a Smart Tribe 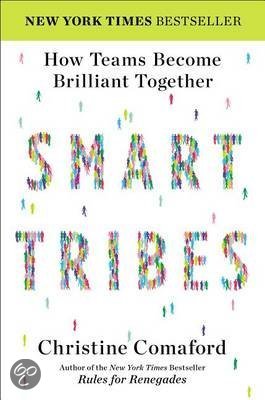 How awesome would it be to move yourself and the people you manage from a place where they are tense, anxious, and non-performing to inspired, innovative, outcome-focused and consistently achieving?

Victim, Rescuer, Persecutor:  Which Role Are You Playing?

In your organization, which do you focus on, Problems or Outcomes?

Raise Your Team’s Sense of Self-Worth 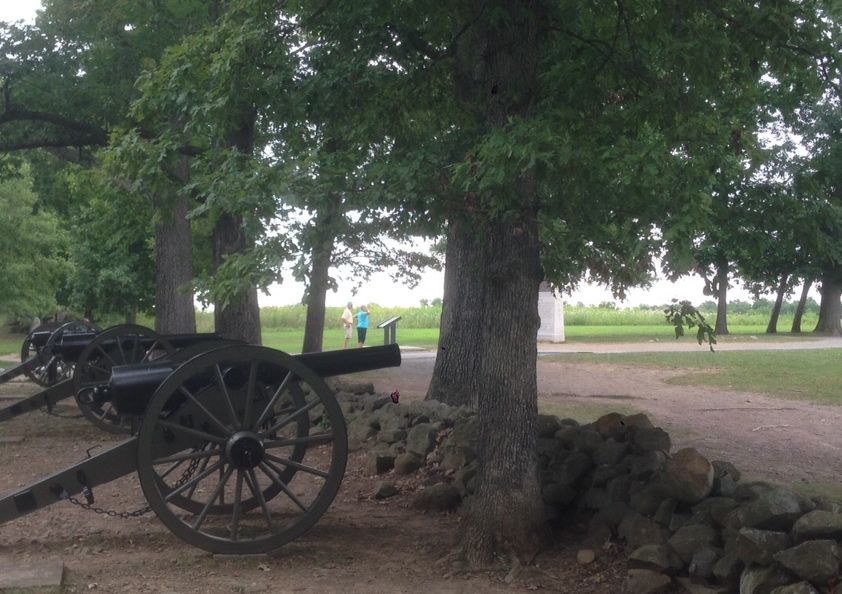 A 14 hour travel day can get pretty boring even if you sprinkle in the occasional joke, predictable encounter with rude motorist, and share it with family members.  This past week I traveled to Gettysburg, Pennsylvania to scratch off an item from my bucket list: Gettysburg Battlefield.  On the way there I unleashed a practice on my two sons I’d learned in Dale Carnegie training many years back. It is absolutely guaranteed to raise the self-esteem of the people who participate. 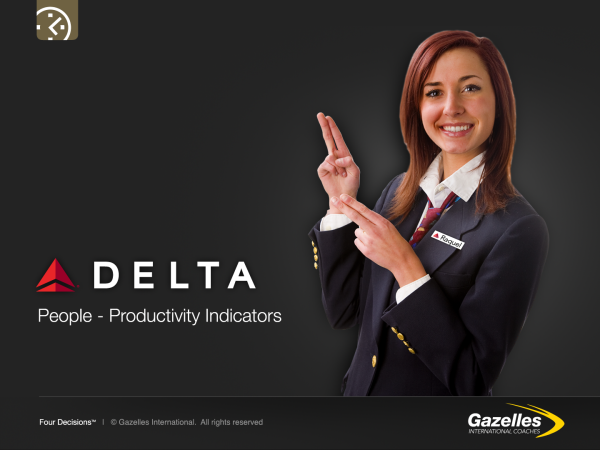 With the Growth Summit starting Tuesday and our Gazelles Coaching meetings not beginning until Monday this is a modification of a blog (Subjectivity & Objectivity – Required Business Disciplines) written in September of 2010 and another (Critical Numbers - People/Relationship Drivers)in December 2012 .  Flying on Delta to Las Vegas reminded me of an example we often provide on the critical need for balance in setting priority for your business.  I’ve updated the content to reflect the emphasis to balance the two drivers, people and productivity, in your business. 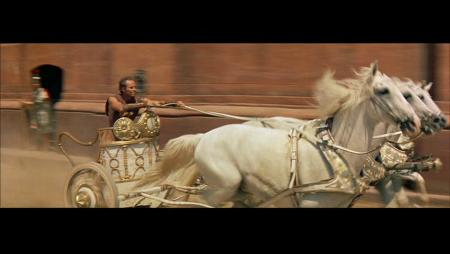 In the first or second grade I recall being in a parade of students ushered into our small home town theatre to watch the movie Ben Hur.  Going to a movie back then (circa 1960) was a big event.  The theatre had provided our Catholic Elementary school the entire theatre to show the movie Ben Hur.  Watching a movie on the big screen, before there were big screens in every home for TV, was awe inspiring.  I’ve grown to love the movie.  One of the conflicts in the movie is Judah Ben Hur’s rivalry with Messala, a roman tribune.