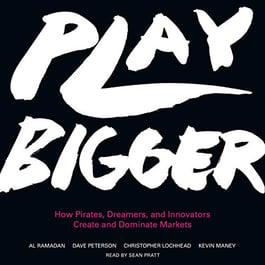 Failure is a feature, not a bug. You learn a lot from failure!

Play Bigger reveals new understandings of Digital Disruption. It provides a path to follow whether you’re a new start-up or an existing business. It focuses on the value of creation and innovation.

The authors believe winning isn't about beating your competition at the old game. It's about inventing a whole new game - defining a new market category, developing it, and dominating it over time. To build a legendary company you must build a legendary category. If you think that having the best product is all it takes to win, you're going to lose. 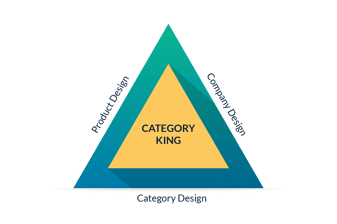 Before Uber, you hailed a cab by standing perilously close to traffic with your arm in the air. After Uber, that seems dumb!

A category king replaces our current point of view on the world with a new point of view. They make what came before seem outdated, clunky, inefficient, costly, or painful.

Play Bigger reveals insights into companies and how they became Category King. One such company is Birdseye.

Clarence Birdseye had a passion for taxidermy. This led him to a job as a naturalist for the U.S. government, which took him to Labrador, in Canada’s northeastern corner.

Birdseye watched the Inuit people catch fish and toss them on the ice, where the fish flash-froze, retaining their flavor and texture.

Birdseye returned to the United States and experimented with flash-freezing fish between cakes of dry ice.   He discovered the process also worked for vegetables.

He started a company, first called General Seafoods, to make and sell this new category of product.

Birdseye realized he had to design and build the category itself. Before Birdseye, there was no ecosystem to get frozen food from a factory to consumers, and no demand for frozen food because consumers didn’t even know they might want it.

He even convinced DuPont to invent cellophane. And he ran ads that positioned frozen vegetables as something different from canned vegetables.

Frozen food was not just better than canned food—it was different from canned food.

Birdseye’s work took a couple of decades to pay off, but it takes time to build and dominate categories—and it took a lot more time then than it does now. Of course, almost a century later, Birds Eye is still a huge brand in frozen foods.”

Clarence Birdseye has a lot in common with the founders of Uber. (Another story is explained in the book)

Watch Play Bigger, author, Kevin Maney, explain what a category king is, and why you’d want to become one. 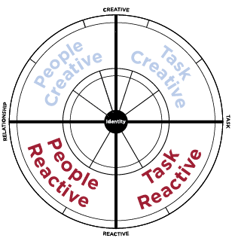 n Lie #9: Leadership is a Thing we shared Marcus Buckingham and Ashley Goodall’s view on leadership, and how by looking at the best leaders, assessing this group’s leadership skills, you could NOT predict someone with these same qualities would be a capable leader. The converse of this is the Leadership Circles premise you can Scale Leadership. We’ll discuss this next blog. 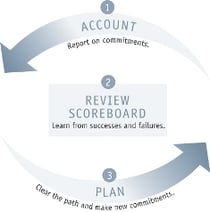 NEXT BLOG – Can Leadership Be Scaled? 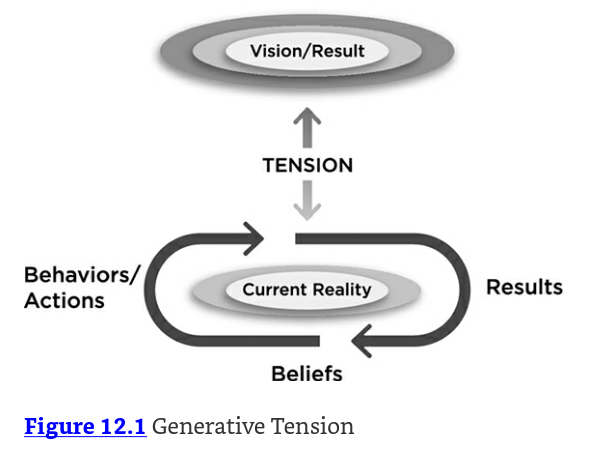