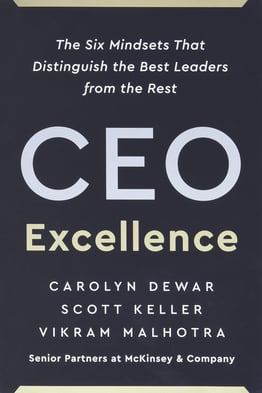 The story recounts, how, in their first month of practice, the Dream Team lost to a group of college players by eight points in a scrimmage. In the words of Michael Jordan: “We got killed today, we’re out of sync, we have no continuity.”40 Scottie Pippen summarized: “We didn’t know how to play with each other.”

The authors share, “Lesser known than the outcome of the scrimmage is how the loss came to be. Coach Chuck Daly, who was chosen for his ability to manage personalities and egos, decided not to make any of the adjustments one would have expected as the game went on.

“He knew what he was doing,” according to assistant coach Mike Krzyzewski, “he threw the game. Not many people would have done it and he did it. From then on, he had a way to say, ‘You know, you could lose.’ It was brilliant on Chuck’s part to orchestrate that.”

The psychological wake-up call that coach Daly orchestrated was what the team needed. Any arrogance or complacency was replaced by teamwork and hunger. The next day in training camp the tables were turned as the dream team soundly beat the college players. 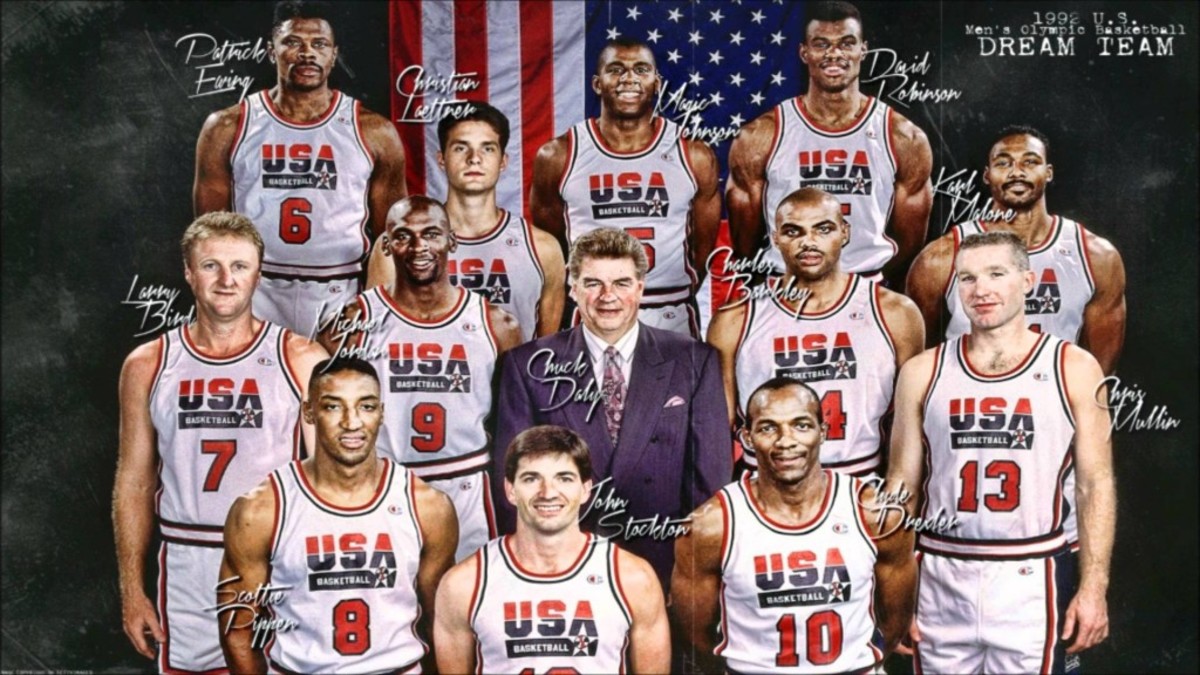 Their performance in the Olympics demonstrates how effective Daly’s tactic turned out to be. The Dream Team scored more than a hundred points in every game and easily took home the gold.

Just because you have a team of All-Stars doesn’t mean you’re going to win. Each member needs to know their strengths, sacrifice when necessary, and make the team outcome most important. 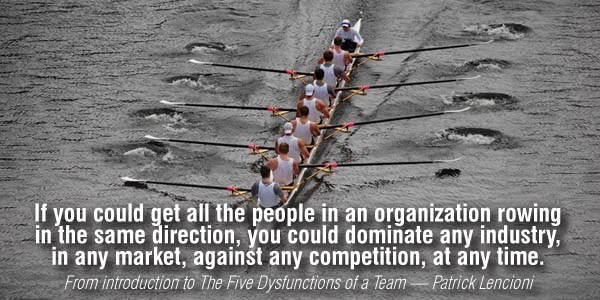 Patrick Lencioni’s quote on teamwork here says everything you need to know about the importance of teamwork.

It’s all about People, and James Collins' quote sums it up, “First Who, Then What.” Yet Collins adds, it’s the Right People, Doing the Right Things Right. This means leaving your ego at the door and making the team/company #1.

The best CEOs play the role of an orchestra conductor amid the day-to-day operating rhythm of the company. 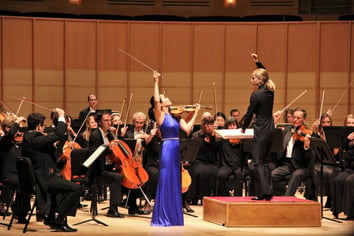 U.S. Bancorp’s Richard Davis explains the metaphor: “You go to a classical concert,” he says, “and if you arrive early, the orchestra is warming up. And it’s a very unpleasant noise because they’re all doing their own flourishes.

Suddenly, they stop. And then out of stage right comes a human being holding nothing more than a stick who then stands and takes a bow for nothing they’ve done. Yet he or she puts his stick in the air, and beautiful music follows

In the end, the first applause is directed at the conductor who then acknowledges the performers. Not one time did the conductor actually play an instrument, but he or she earned respect from the orchestra for knowing when to have different instruments come in and play louder or softer.

Netflix’s Reed Hastings' view of the orchestrator role as CEO: “You need to build the decision-making muscles throughout the organization so that the leader makes fewer decisions. I’ve said before, ‘A perfect quarter for me would be one where I’ve made no decisions.’ I haven’t yet had that.” 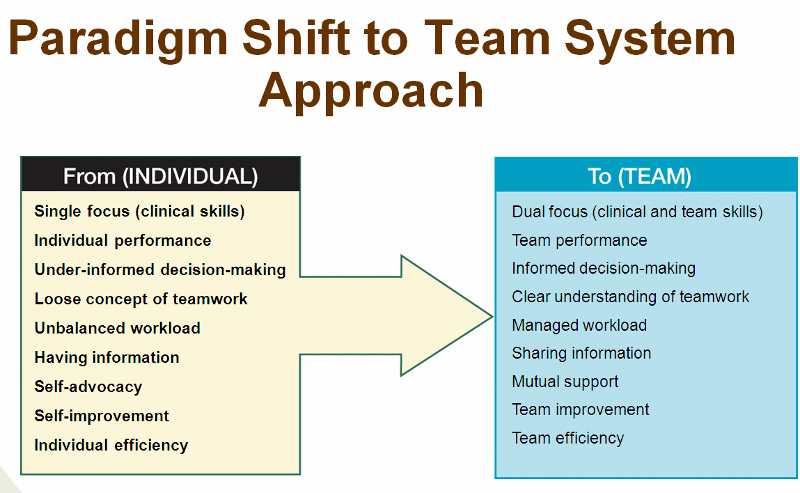 I highly recommend CEO Excellence: The Six Mindsets That Distinguish the Best Leaders from the Rest to learn how to be a better leader, and CEO.

An exercise I’ve found to help build a leadership team to work together and perform better is Patrick Lencioni’s Five Dysfunctions of a Team. Without reservation, every time in my coaching work with leadership teams, the results of this day off-site workshop, or even splitting the sessions into 4-5 2-hour meetings results in improved company and team performance.   In several cases dramatic impact! 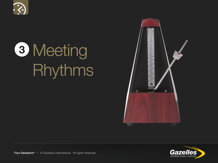 NEXT BLOG – What Separates the Best from the Rest 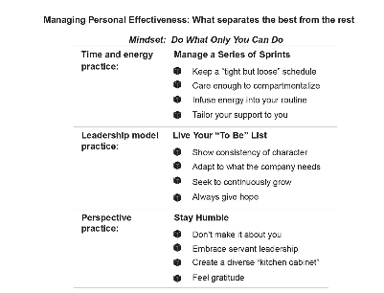 To be an effective CEO requires many characteristics. Next blog we’ll share three areas of focus for managing your personal effectiveness, not exclusive to CEOs. Time & Energy, Living your “To Be” List, and Staying Humble.