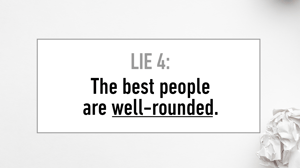 Business is too often about conformity.

In Nine Lies About Work: A Freethinking Leader’s Guide to the Real World, authors, Marcus Buckingham and Ashley Goodall share: …these Nine Lies have taken hold because each satisfies the organization’s need for control……But the desire for simplicity easily shades into a desire for conformity, and before long this conformity threatens to extinguish individuality. Before we know it, the particular talents and interests of each person are seen as inconveniences, and the organization comes to treat its people as essentially interchangeable.

Excellence, in business, had become a synonym for all-around high ability: well-rounded people are better. This is the lie that underpins the tyranny of competencies, and it is persistent and pervasive.

The well-rounded high performer is a creature of the theory world.

Pay close attention at 3:25 to the comparison of Warren Buffet and Richard Branson.  It’s enlightening!

Lionel Messi is considered one of the finest soccer players ever.

Yet he’s not anywhere near well-rounded, nor the perfect specimen to be so.

Watch this short clip on a goal Messi scored in the CdR final against Athletic Bibao.

In Nine Lies About Work, the authors, Marcus Buckingham and Ashley Goodall share this highlight reel to prove Excellence is Idiosyncratic: “his zero-to-top-speed quickness, his innate sense of the pitch and of the most dangerous angle to take toward a goal, his counterintuitive decision to shoot for the near post. But by far the most remarkable discovery awaiting you is that, as he races from the halfway line through seven defenders and into the penalty area, he uses only one foot. Count the touches from the start of his run to his actual shot on goal and you realize that of the nineteen times he kicks the ball, only two of them are with his right foot. Everything else he does during the dribble, including the shot at the end of it, is done with his left.”

Note, some would tell you to fix your weaknesses, or to be well rounded. Messi is anything but.  “His ratio of strong-foot to weak-foot usage stays constant at around 10 to 1. For the sake of comparison, the right-footed Cristiano Ronaldo’s ratio is around 4.5 to 1. Messi is not just a left-footed player, ….. He is a player who does virtually everything that needs to be done with a ball with only his left foot. Passing, dribbling, shooting, tackling—all of it.

Messi’s left-footedness, then, is truly extreme. And, of course, everyone on the opposing team is acutely aware of this, yet even with the foreknowledge that he is going to play with his left foot time after time after time, they are still bamboozled as he swerves around them. Messi has taken his natural left-footedness and cultivated it to such an extent—developed it to work with such speed and precision—that instead of being a limitation, it bestows on him a consistent, dramatic, and unfair advantage.” 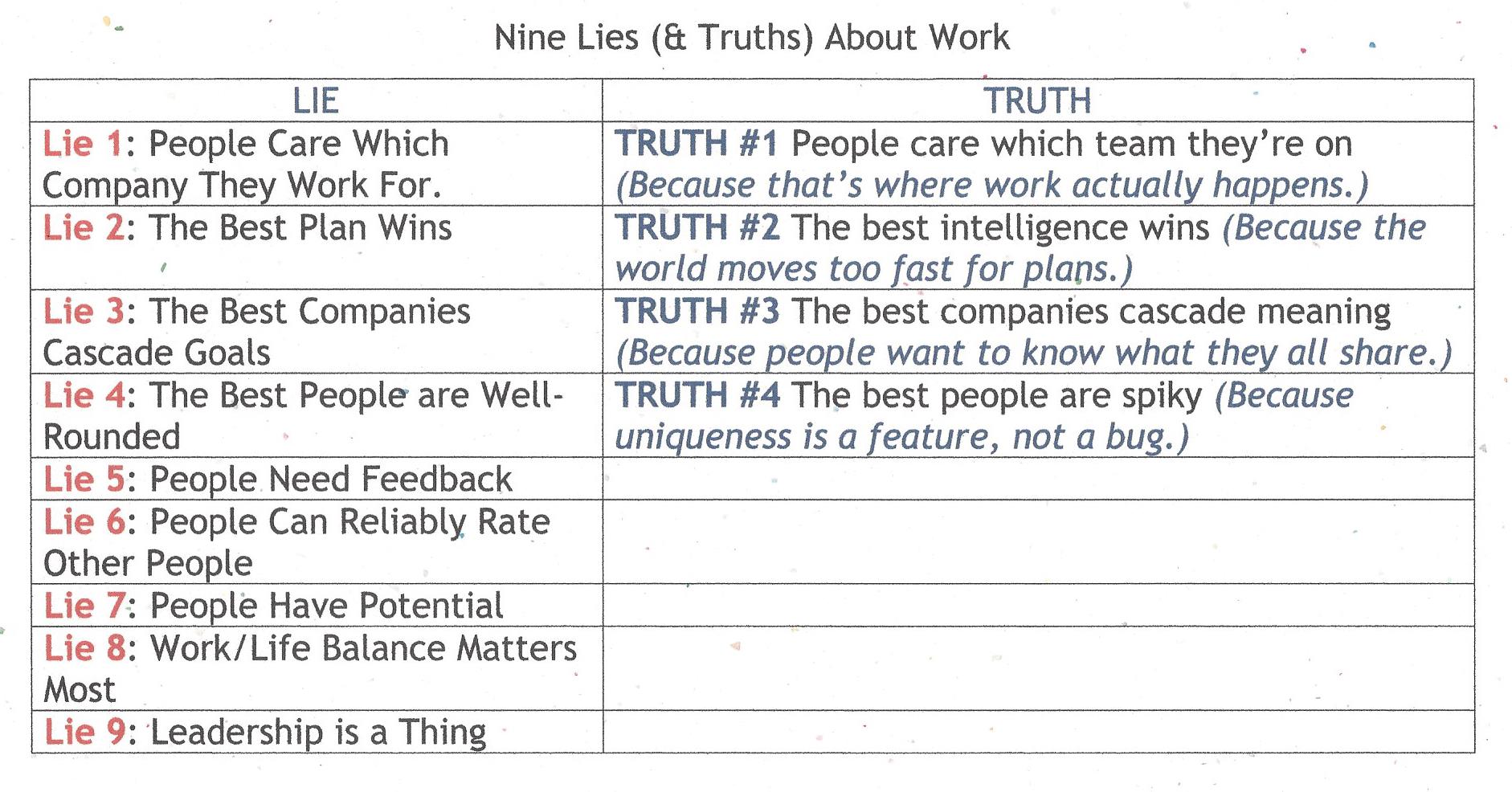 Excellence is Idiosyncratic. You’re weird, I’m weird.  Being well-rounded does not play to our strengths.

It’s worth remembering what’s the difference between strength and what your good at is.

A strength, properly defined, is not “something you are good at.” That’s is an ability. Most of us demonstrate high ability at quite a few things that bring you no joy whatsoever. 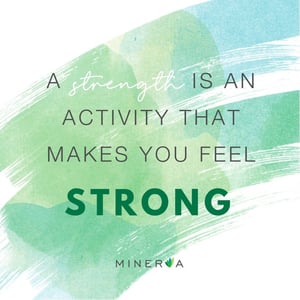 A strength, on the other hand, is an “activity that makes you feel strong.”

Do you have activities you look forward to doing? When you do them time seems to speed up? After you’re done, while you may feel tired, and not quite ready to do it again, you still feel good, and proud of yourself?

The authors define a certain strength activity as a combination of three distinct feelings:

This combination of feelings produces the yearning to do the activity, again and again, to practice it over and over, to thrill to do it just one more time.

The authors describe it as an appetite more than ability.  It is the appetite ingredient that feeds the desire to keep working on it, which produces the skill improvement necessary for excellent performance.

The essential magic of a team is that it makes weirdness useful. Next, we’ll continue with Lie #4 discovering why being well-rounded (individually) withholds strengths, and strategies to employ to produce a high-performing well-rounded team. 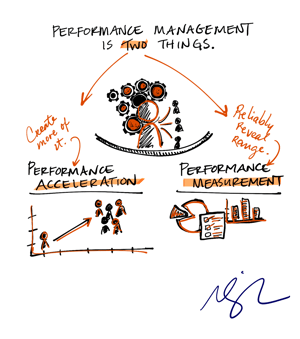 One of the eight signature conditions (see Nine Lies About Work - #1 People Care Which Company They Work For) of the highest-performing teams stands out as the single most powerful predictor of a team’s productivity. It is each team member’s sense that “I have the chance to use my strengths every day at work.” Next blog, LIE #4 continues with Three Strategies To Build Great Teams.