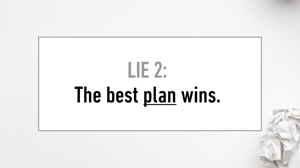 Is the pace of change so fast that planning is futile?

The authors of Nine Lies About Work think so.

“So, though you are told that the best plan wins, the reality is quite different. Many plans, particularly those created in large organizations, are overly generalized, quickly obsolete, and frustrating to those asked to execute them. It’s far better to coordinate your team’s efforts in real time, relying heavily on the informed, detailed intelligence of each unique team member.”  ~ Nine Lies About Work

Dwight D. Eisenhower said, “In preparing for battle I have always found that plans are useless, but planning is indispensable.”

Nearly a decade before this, Helmuth von Moltke the Elder, Chief of Staff of the Prussian army before World War 1 said, “No battle plan survives first contact with the enemy.”

If you watched Saving Private Ryan, you know how quickly plans can change in war. 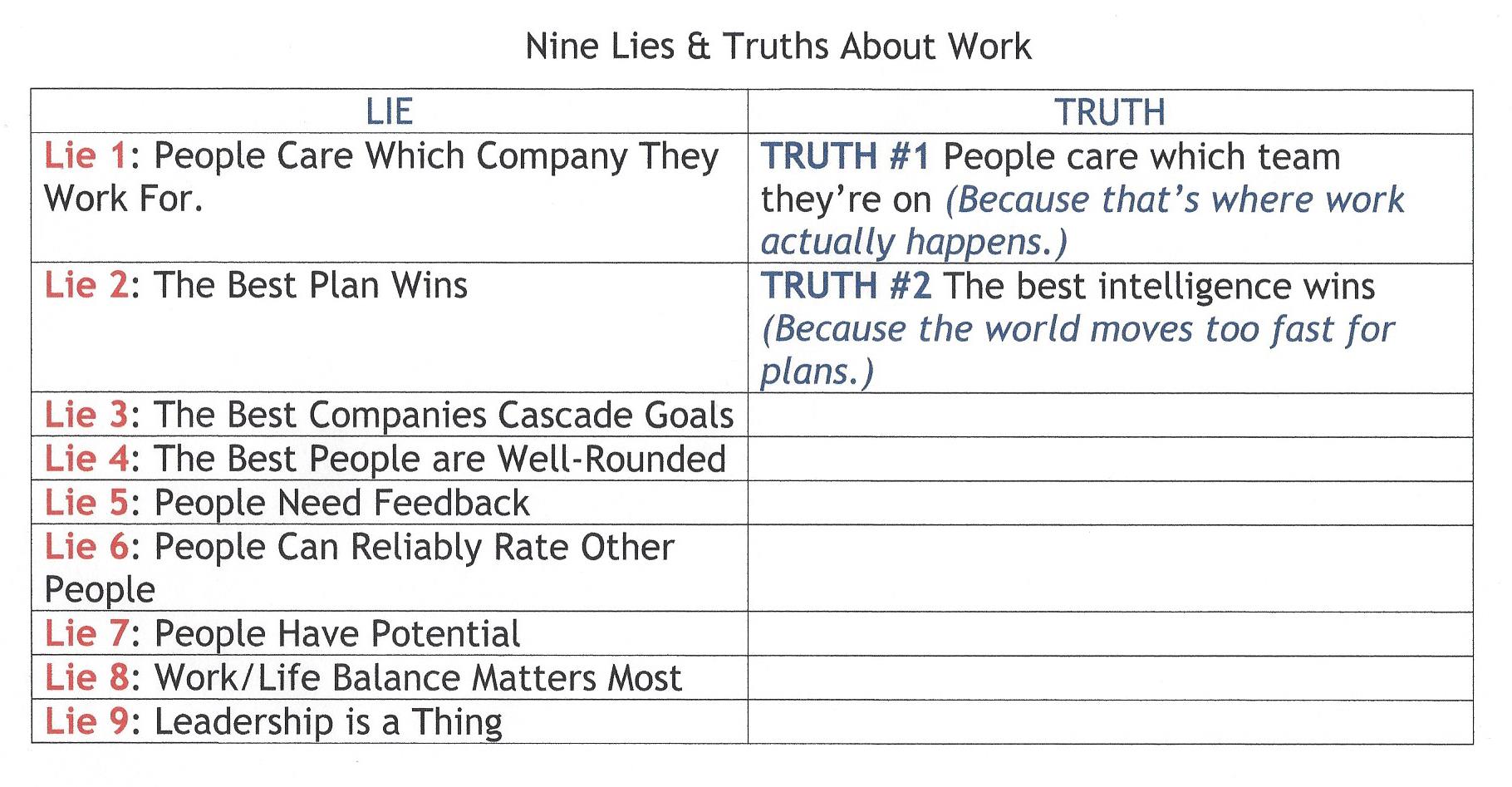 Authors Marcus Buckingham and Ashley Goodall, Nine Lies About Work: A Freethinking Leader’s Guide to the Real World, believe because the world is moving so fast, today the best intelligence wins.

The impact of intelligence is shared in two examples:  The Battle Britain in World War II.  And General Stanley McChrystal’s Team of Teams, the Joint Special Operations Task Force quest to find and defeat Abu Musab al-Zarqawi in Iraq.

Both involve a Force Multiplier increases effectiveness from 100% to 30X! 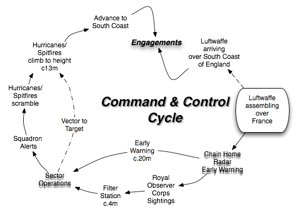 In 1940 Britain faced the German Luftwaffe with fewer planes the entire English coastline and island to defend.  At that point in history the dictum of the day: “The bomber always gets through.” Keeping planes in the air patrolling was prohibitive, the best possible alternative was to guess where the attack might come, and too much of the time the guess was wrong. A “good” interception rate was considered where the enemy was sighted on half the sorties flown. 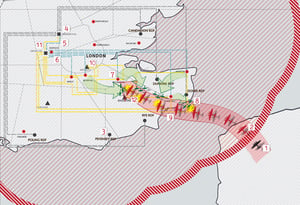 Hugh Dowding, head of Royal Air Force devised a system, “a force multiplier,” increasing average interception rates from the prewar level of between 30 percent and 50 percent to an average of 90 percent, and often 100 percent. It doubled the effectiveness of the RAF.

The Dowding system wasn’t, a planning system, acting slowly on stale and summarized information. It acted fast on current, raw, and detailed information. The RAF’s force multiplier was an intelligence system.

An intelligence system, provides accurate, real-time data, distributed broadly and quickly, and presented in detail so team members can see and react to patterns in deciding for themselves what to do.

Planning systems constrain information to those who “need to know.”

As a team leader how do you create such an intelligence system for your team?  The authors suggest: 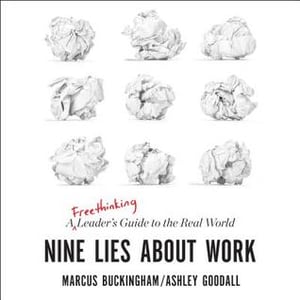 Second, discover which data your people find useful. The biggest challenge isn’t making sense of it—most of us deal with complexity all the time, it’s making it accurate—sorting the signal from the noise. Be extremely vigilant about accuracy; watch which information your people gravitate toward; and then, over time, increase the volume, depth, and speed of precisely that sort of data.

Third, trust your people to make sense of the data. Planning systems take the interpretation of the data away from those on the front lines, and hand it off to a select few, who analyze it and decipher its patterns, and then construct and communicate the plan. Intelligence systems do precisely the opposite—because the “intelligence” in an intelligence system lies not in the select few, but instead in the emergent interpretive powers of all front-line team members. You are not the best sense maker. They are.

McChrystal system created in Iraq shares this similar perspective: “In the old model, subordinates provided information and leaders disseminated commands. We reversed it: we had our leaders provide information so that subordinates, armed with context, understanding, and connectivity, could take the initiative and make decisions.”

A good way to ruin someone’s day is to fill it with meetings. 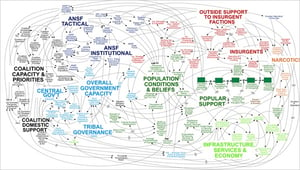 That’s what makes General McChrystal plan in Iraq more remarkable, and counterintuitive. He created a meeting, six days a week, for two hours a day for two thousand people. Every day, at 9:00 a.m. Washington time, 4:00 p.m. Iraq time, McChrystal’s entire command—and, anyone from any other agency interested in understanding what was happening—would join, via video from wherever they were in the world, for a two-hour information-sharing session.

This O&I existed before McChrystal in a very different form. It had been shorter, and more exclusive, limited to those who had a “need to know.” It was a planning system.

The Results: When McChrystal arrived in Iraq, he did everything to accelerate the planning system he inherited, the number of raids his troops conducted each month increased from ten to eighteen. When he created his intelligence system, that number shot all the way up to three hundred. 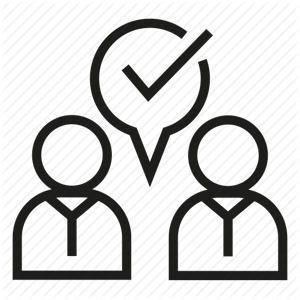 When you study the best team leaders you discover many share a similarly frequent sense-making ritual—not with two thousand people, but with two. It’s called a check-in.  It’s a frequent, one-on-one conversation about near-term future work between a team leader and a team member.

These leaders understand goals set at the beginning of the year become irrelevant by the third week of the year.  A year is not a marathon, planned out in detail long in advance, Instead it’s a series of fifty-two little sprints, each informed by the changing state of the world.

Positioning Systems is obsessively driven to elevate your teams Discipline. 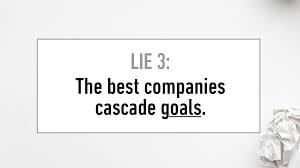 Doug you’ve always said we should cascade our goals, once we’ve planned them for our company!  You may see already that all these lies are interwoven, connected.  Instead of cascading goals there’s a better version of cascading I’ll explain next blog.