Change Your Culture - Admit Your Mistakes

Many leaders find it difficult to admit their mistakes. They feel when they make mistakes, they are more vulnerable, risk losing respect, and the authority they need to lead.

In CEO Excellence: The Six Mindsets That Distinguish the Best Leaders from the Rest, examples from the very best CEOs share just the opposite effect.

A powerful example is CEO Satya Nadella, just eight months into his tenure at Microsoft. In a keynote speech at an annual event for women in tech during the Question and Answer (Q&A) he was asked what advice he had for women seeking a pay raise who aren’t comfortable asking for one. He advised patience and “knowing and having faith that the system will actually give you the right raises as you go along.”

Nadella’s comments went viral. Mocked publicly, he was charged with being ignorant of gender pay gaps and questioned about his commitment to diversity. Instead of waiting for the furor to settle or defend his actions, he emailed his employees immediately, “I answered that question completely wrong.”

Nadella proceeded to change himself, exploring his own biases, and asking his executive team to do the same. Head of Human Resources (HR) Kathleen Hogan recalled: “I became more committed to Satya, not less. He didn’t blame anybody. He owned it. He came out to the entire company and he said, ‘We’re going to learn and we’re going to get a lot smarter.’ ”

“I was determined to use the incident to demonstrate what a growth mindset looks like under pressure,” Nadella said of the experience. He succeeded, and in so doing helped Microsoft succeed. 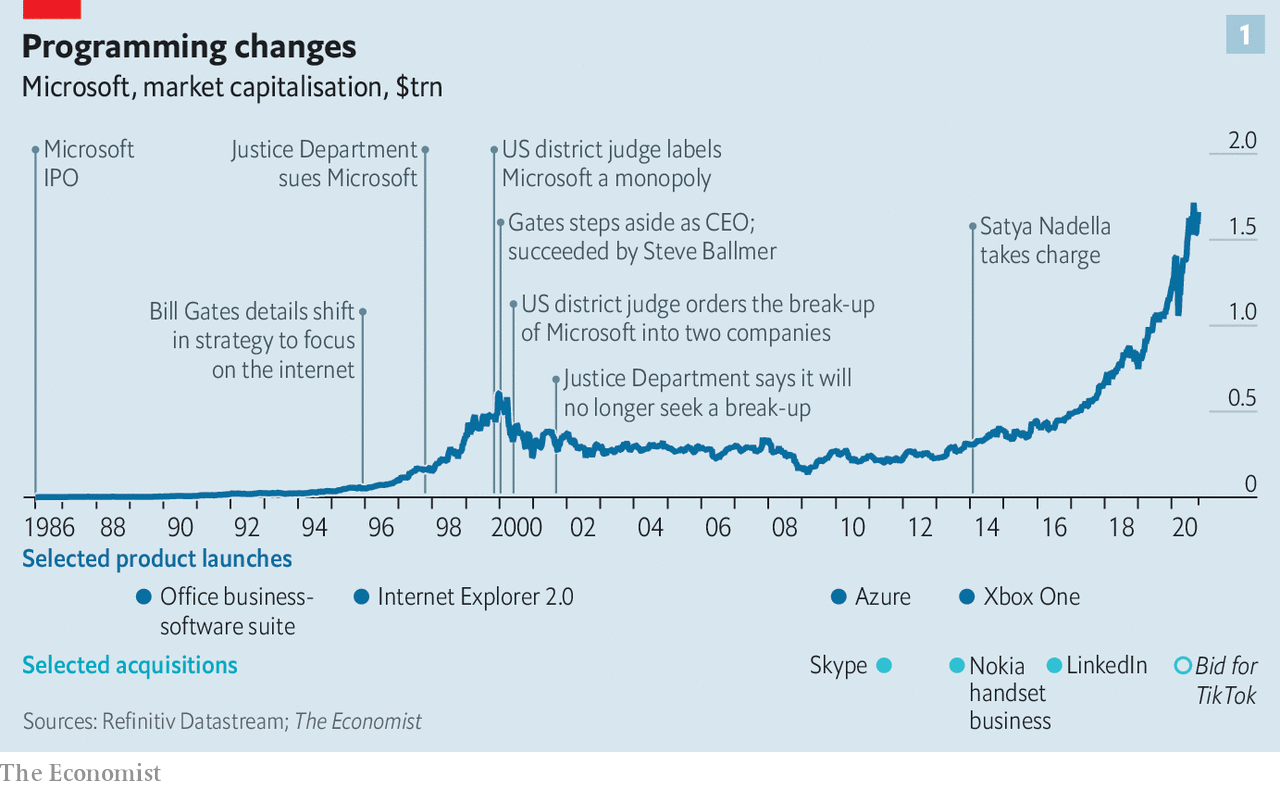 Make it Meaningful and Personal

Being a role model matters. When you need to change it’s critical to “be the change you want to see.”

John Akehurst, the former CEO of Woodside Petroleum, reflected, “It took a lot of effort for me to recognize that I, as the chief executive, am entirely responsible for the culture of the organization… I had an amazing insight into how dysfunctional my behavior was [and] what an impact it had on other people.”

Another example from CEO Excellence:

At DBS, Piyush Gupta made a move early to encourage risk-taking which became company folklore. In 2012, the company’s ATMs were hacked by card skimmers. When Gupta investigated why DBS was susceptible to such a breach, the problem was traced to a decision made by a junior operations colleague.

Asked why he chose that course of action, the colleague said, “Because the way the card protector works increases the cycle time by ten to twelve seconds. We have long queues at our ATMs, so I made the trade-off that reducing cycle time to improve the customer experience was more important than the remote possibility of getting hacked.”

When the regulators in Singapore asked Gupta to hold the DBS staff accountable, he refused to do it. He assured them that he’d make certain customers were made whole and that he’d take steps to improve security. 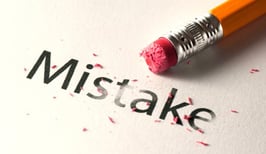 About the colleague who caused the problem, though, Gupta said, “In fact, I’m going to give the person an award, because this is exactly what I’m trying to create at DBS—the capacity to use your head and think and make choices.”

It cost DBS a few million dollars to make their customers whole, but for Gupta that was a small price to pay to truly convince his employees that he had their backs when they took risks—as long as the gambles weren’t so big as to put the franchise in jeopardy.

Listen to Simon Sinek’s 6-minute story on David Marquet, Turn the Ship Around and Leadership is Language author, who changed his language to learn how to lead better.

At a recent coaching conference, a leader of our group approached me while I was getting coffee in the break area. He/She apologized to me for not responding to an email they’d received from me. While he/she filled me in on their “hair on fire” couple of weeks, they repeatedly emphasized their personal responsibility for not getting back to me and noted it helped them realize how they personally needed to change to get help with their administrative duties. Her/His apology did more than anything they've ever done previously to make me respect them more and made my commitment to follow them stronger than ever!

Owning up to mistakes, unless you continually make the same ones, and don’t change, is never a sign of weakness. It’s a recognition we are all human. It means you can make mistakes, and get better, and it gives your followers permission to make mistakes, knowing they too will be forgiven. 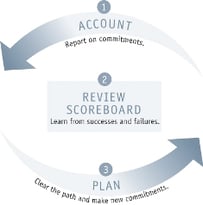 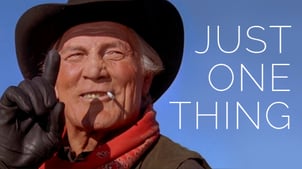 NEXT BLOG – Culture Practice – Find Your One Thing

I’m a strong advocate for focusing on One Thing, each year, each quarter. We’ll share examples of the best CEO’s who practice this, and how they do it next blog.