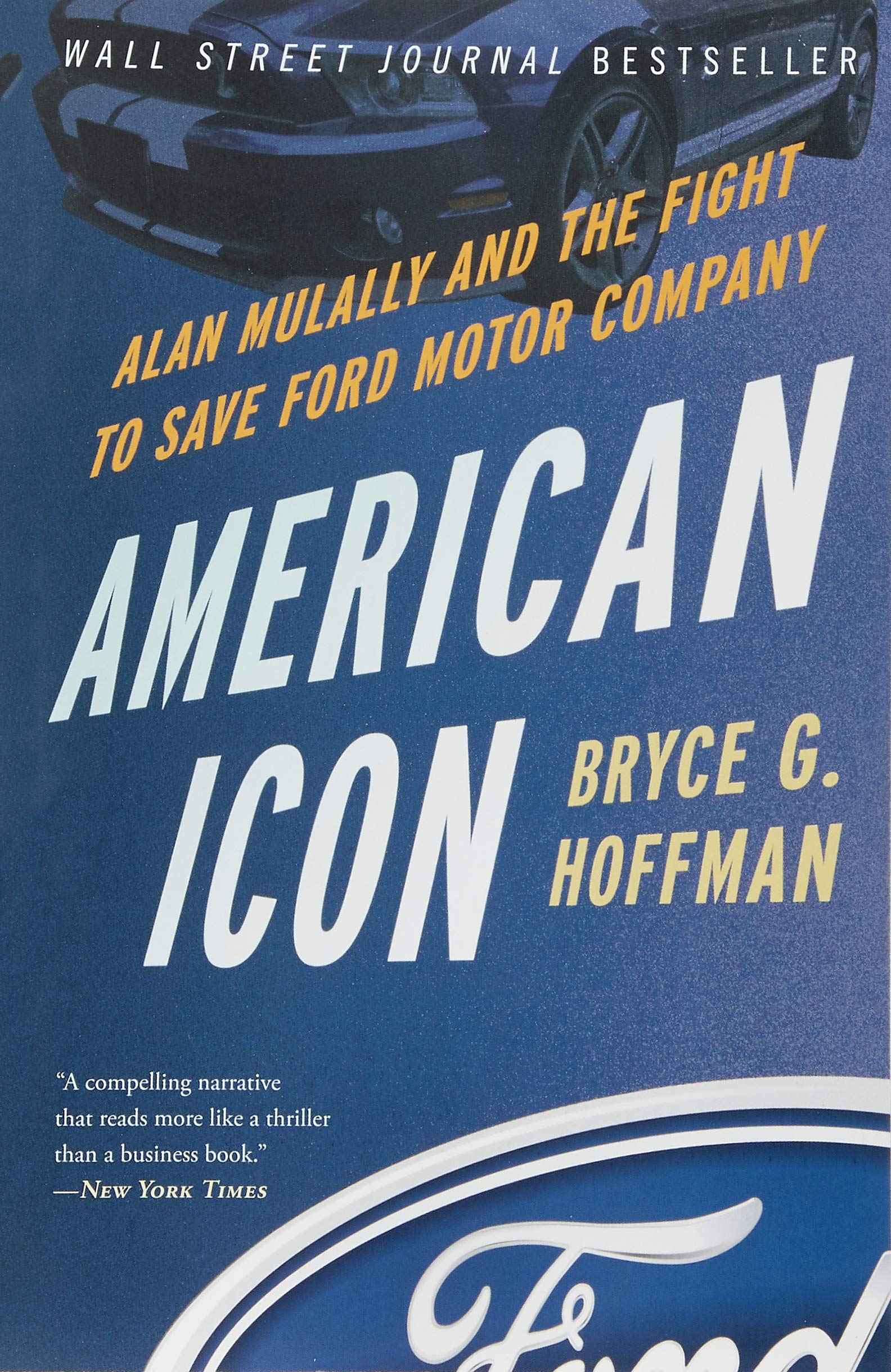 Do you struggle to get high performance from your leadership team? 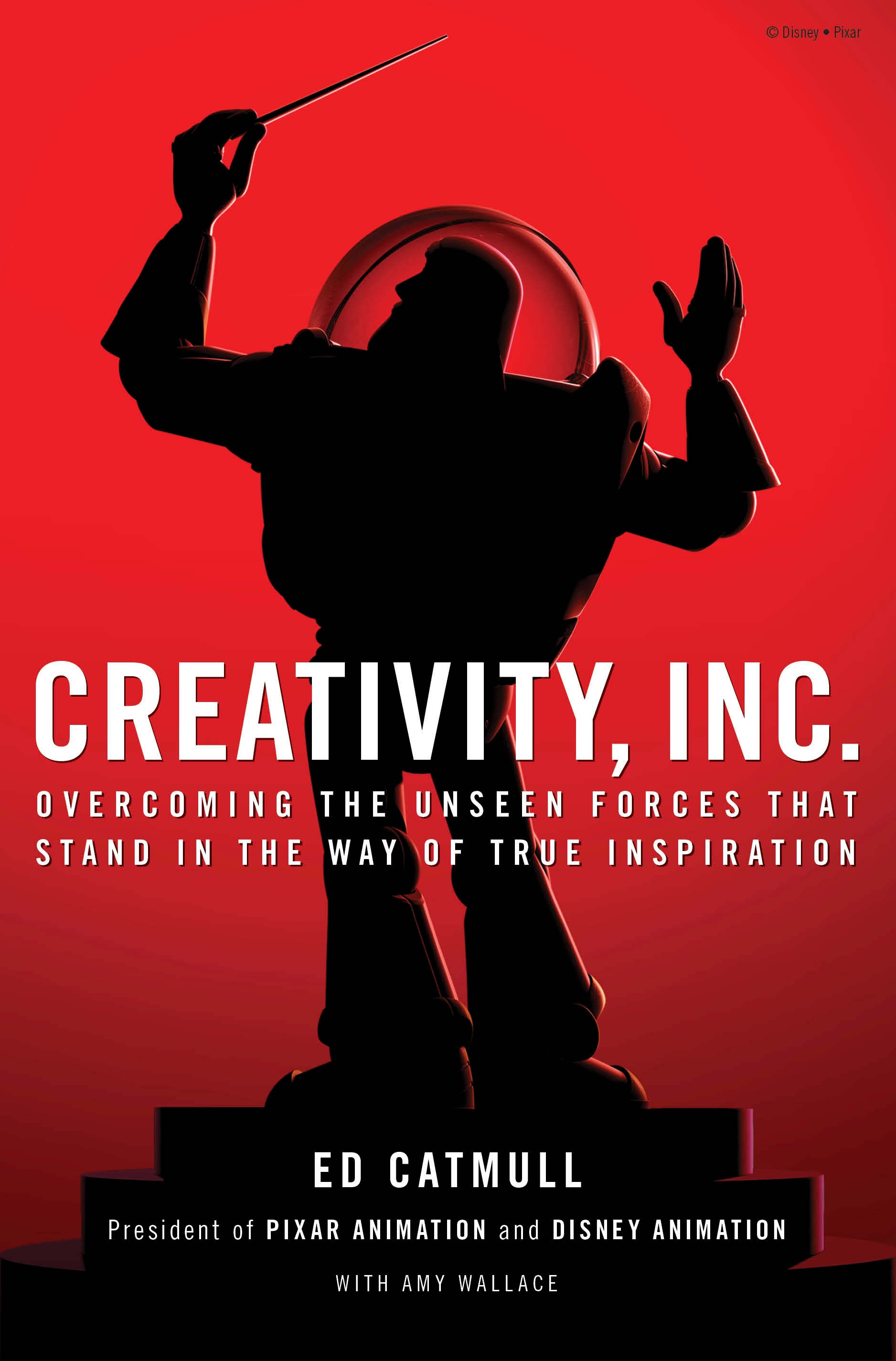 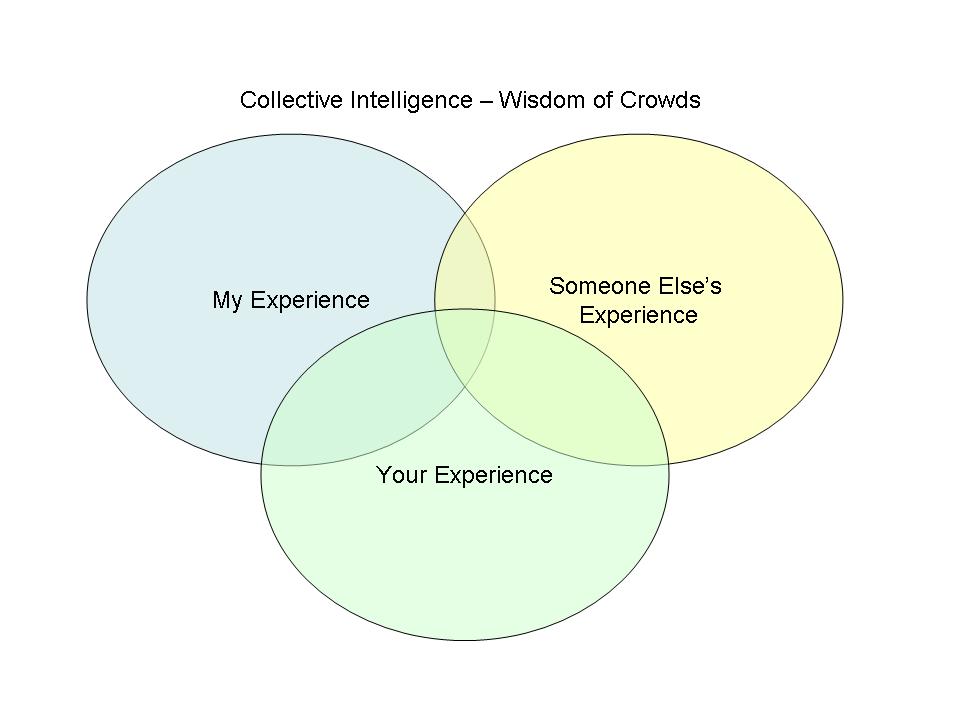 Why, What, How of a Weekly Meeting and Meeting Rhythms 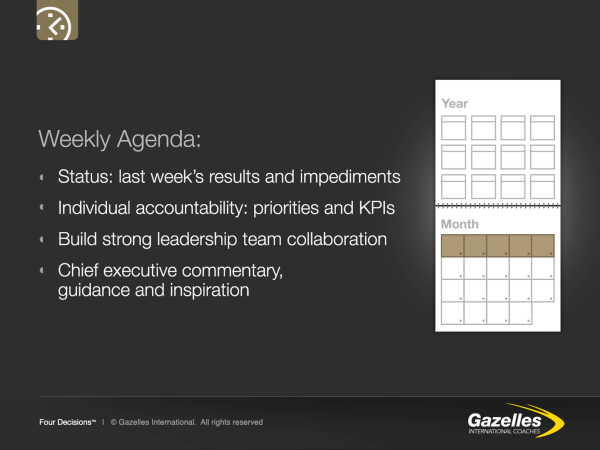 Last blog Why Meeting Rhythms are a Critical Strategic Discipline we captured why weekly meetings are so important, providing a little tease on why, what and how to conduct this centerpiece of aligning discipline that stirs growth in your business.

Why Meeting Rhythms are a Critical Strategic Discipline 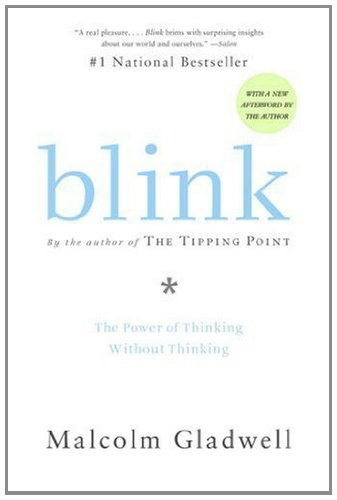 Why Doug?  Why should we do daily, weekly, monthly, quarterly and annual meetings? 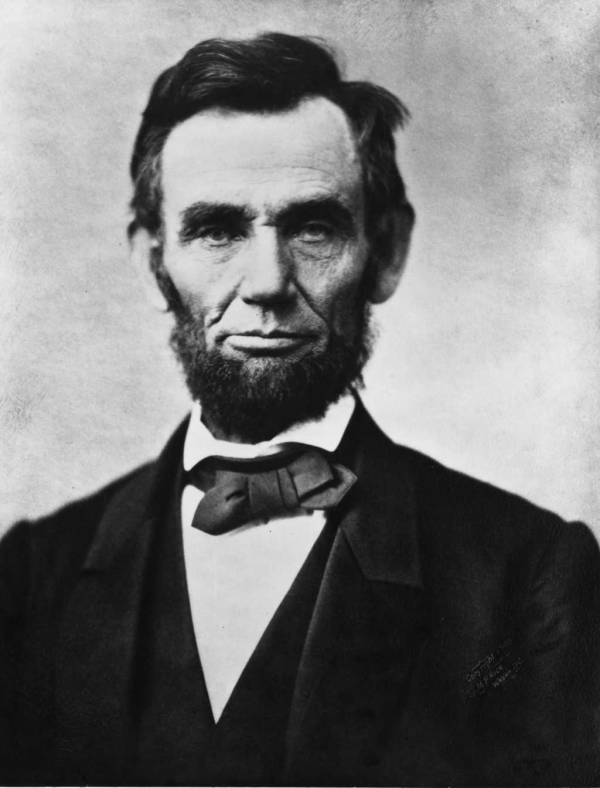 Raising the Bar on Accountability 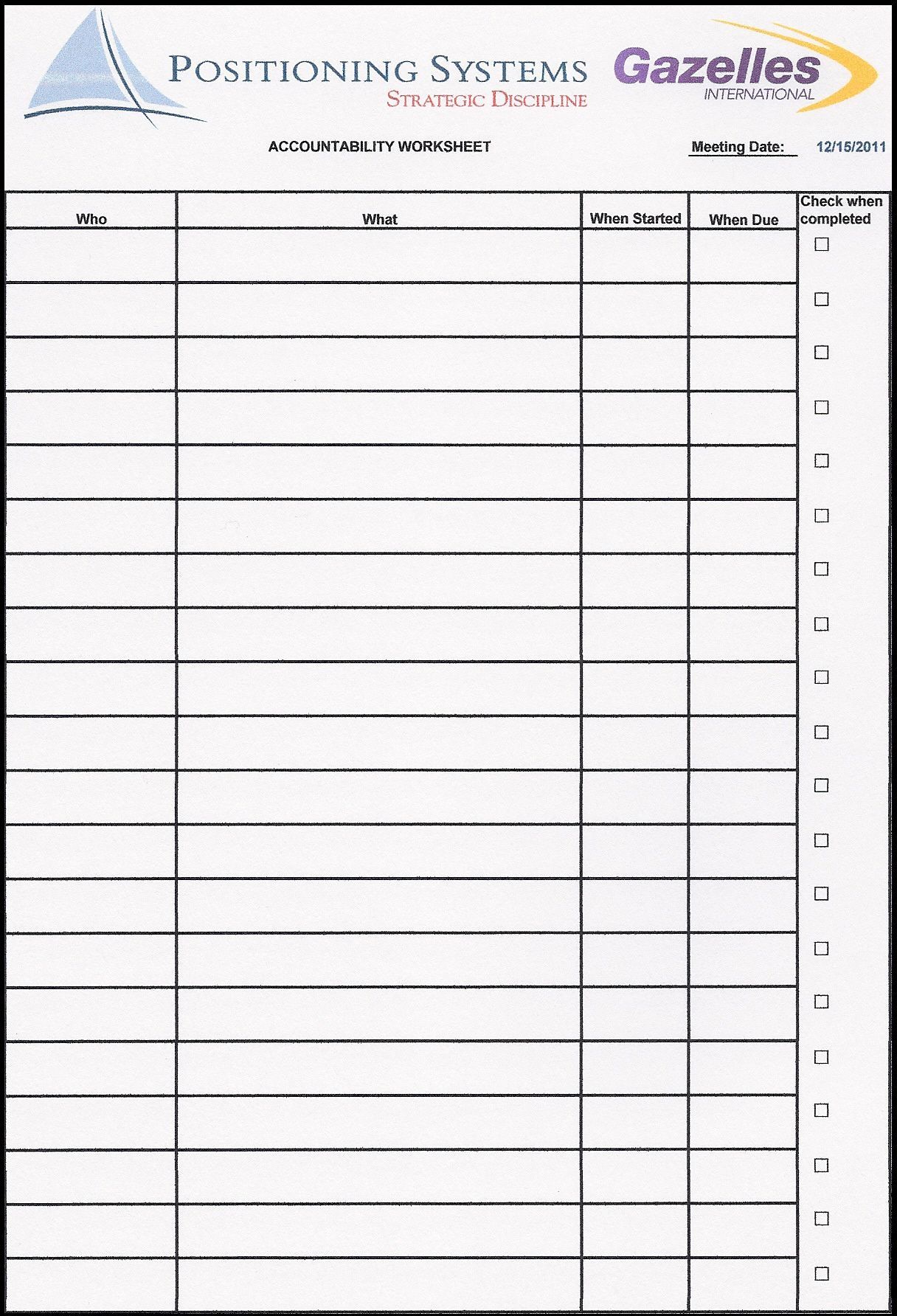 In our Rockefeller Habits recommend weekly meetings agenda there is a specific time focused on accountabilities.  We discussed previously the value of peer pressure in these meetings in Accountability - Three Reasons Group Meetings Produce Better. Check it out to discover the three reasons group meetings do better at accountability.

Why Do People Hate Their Jobs – Employee Feedback

What makes people hate their jobs? What makes them non-productive, complaint-happy zombies? 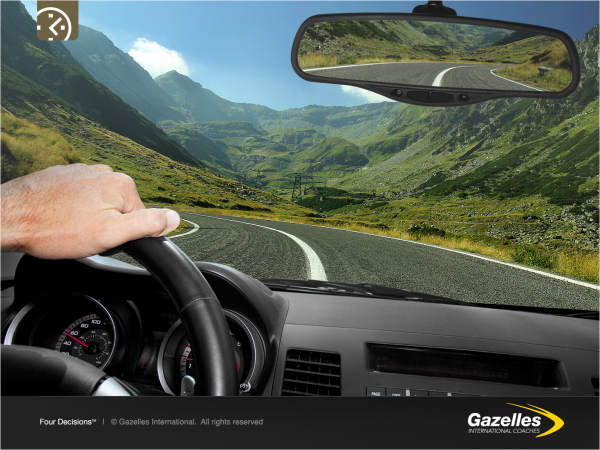