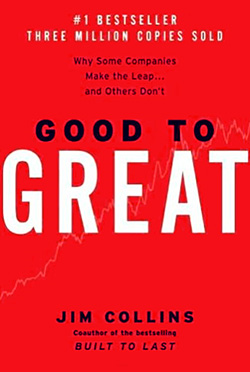 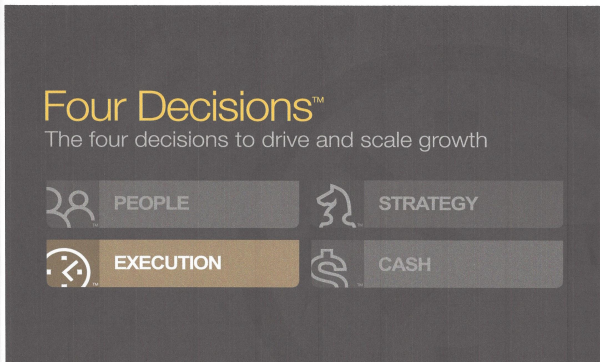 Execution is about turning your hard-earned revenue (top line income that remember comes from Strategy) into bottom line net profit. Companies that are strong on top line performance and yet struggle to make a reasonable or attractive bottom line profit typically have challenges with Execution – that is being both efficient and effective operationally. In this blog we will cover the principles and habits that John D. Rockefeller used to build an operationally excellent company and which Verne Harnish (Scaling Up and Mastering the Rockefeller Habits) has adapted for mid-market growth companies.

How important do you value discipline in your organization?  How much thought if any do you give to it? 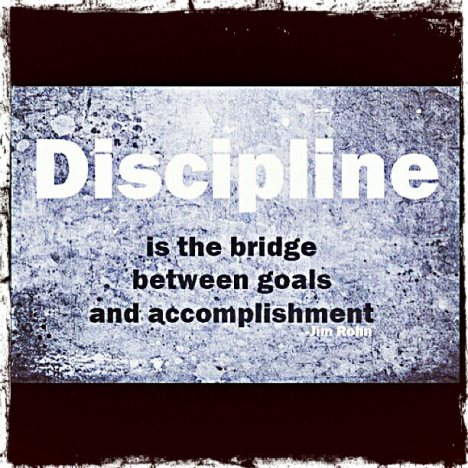 How do you build a business model from Good to Great?  The answer while not popular is fundamental.  We dislike, resist and simply refuse to want more of it in our life: DISCIPLINE

Change is Hard; Figuring Out What Works is Harder - Great by Choice.

This week I reintroduce the concept of SMaC to one of my customers in our Trimester Planning meeting.  SMaC stands for Simple, Methodical and Consistent, as presented in Great by Choice by Jim Collins.  I was struck by the irony SMaC reveals about successful companies.  Most everyone acknowledges how difficult it is to accomplish change.  Yet in Great by Choice their research discovered that poor performing companies change frequently, while great companies change less often. At a scale of 4 to 1.

Curing the Undisciplined Pursuit of More

Essentialism, by Greg McKeown, subtitle is The Disciplined Pursuit of Less.  This blog title is a rephrasing to emphasis the issue.

Give and Take – Big Givers – Mothers 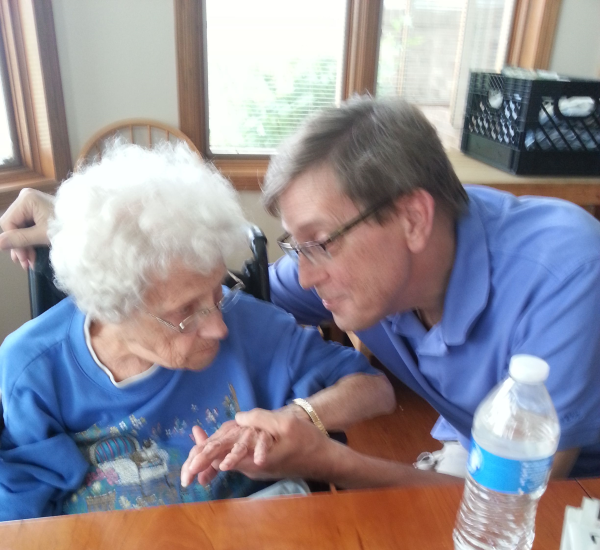 You can expect something, but until it happens you never truly know how you are going to feel. 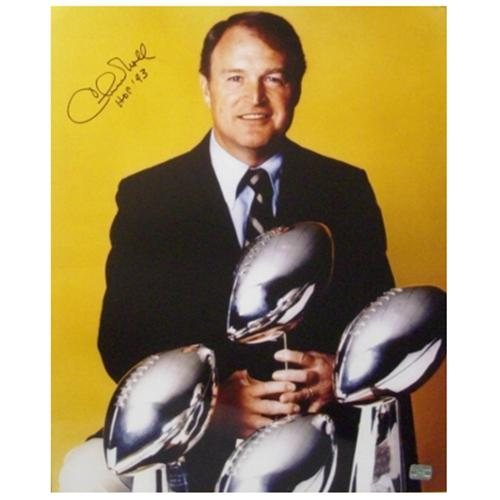 After a couple of games where his Pittsburgh Steelers hadn’t played very well, Chuck Noll called his team after practice to put a ”boot up the ass” and jolt them out of their complacency.  According to Rocky Bleier this is what he said, 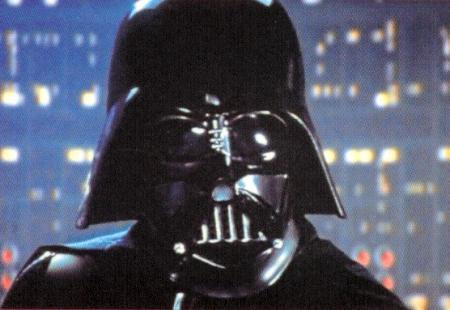 As most of you may know a little over two years ago I was projected to be another statistic of cancer.  With very slim odds (less than 10% initially) through some miraculous events my Acute Myeloid Leukemia found its way into remission. I received a bone marrow transplant from a generous donor in September of 2012.  The road back hasn’t been easy. While my healing may be remarkable, in many ways this achievement may not be as difficult as what each of you face each and every day.  Rather than diminish what was accomplished, this is to elevate what you and every other person on the planet faces as you work to accomplish each day.

The Daily Double – Two Daily Huddles Better Than One? 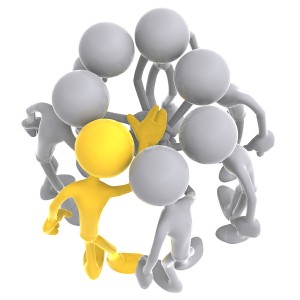 If doing something once a day is good for business, does doing it twice double the impact?