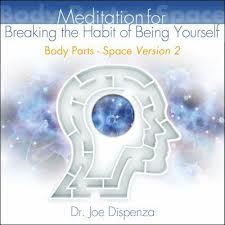 “If I emulated you in any way as a creator today, send me a signal in the form of feedback in my world to let me know that you were noticing my efforts. And bring it in a way that I least expect, that wakes me up from this dream, and leaves no doubt that it has come from you, so that I am inspired to do this again tomorrow.”  The voice of Joe Dispensa’s softly speaks to me at the conclusion of meditation 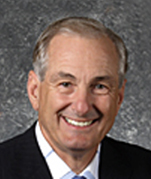 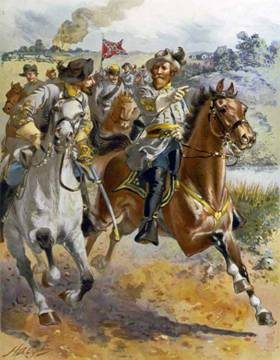 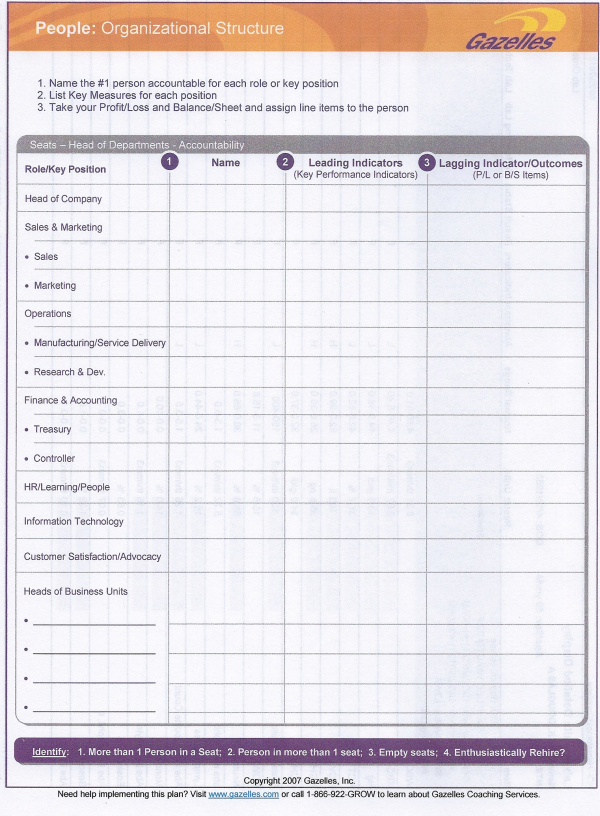 In Good to Great, Jim Collins’ offered three very important questions once you have answered the question “do we have the right people on the bus?” (A team with common Core Values, Purpose and commitment to the Vision).