How important is culture to your organization?   The Rockefeller Habits Four Decisions for Growth offers the outcome of The People Decision is a harmonious culture of accountability. 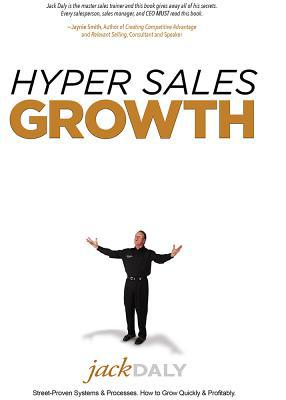 went a step further and said something that should alert you to how critical People and your culture are. Daly said, “If you get culture right everything else is easy!   IF not, it’s hard!”

Jack used a more colorful word between it’s and hard which I won’t include here.  Daly’s insights were sprinkled with colorful language, and after investing one and a half days listening to various speakers it seemed to enliven the audience.

Here are a few of Jack’s more powerful observations: 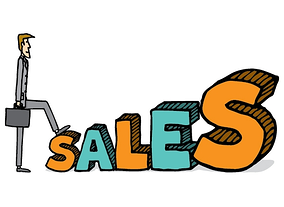 WE all need to be doing high pay-off activities.  Understand what your hourly rate is.  Hire an assistant for $10 an hour so you can hear $50 and you’re making $40.  It means you avoid doing low pay-off work!

Jack success comes from modeling the masters.  Sales systems should leverage what the masters do.  Build the system based on best practices and then have others duplicate it.

Any business with sales force must be constantly looking for top performers. Jack feels sports teams are run better than most companies. Do you think any sports team doesn’t have a recruiting list?

In college basketball, the team has 12 players, in most cases today these players only stay 1-2 years.  Duke coach Mike Krzyzewski loses 25% of his team every year.  How does he stay on top when his best player Jabari Parker leaves after one season?  90 days before Parker committed to Duke, Krzyzewski sent Parker ten personal notes.  We say we can’t find sales people, yet someone like Mike Krzyzewski has 100’s of players on his list. How many do you have on your list?

Many of my customers don’t like role playing.  From what I’ve discovered that’s because they’re doing role playing improperly.  You don’t role play with your sales team without having prepared them for what to practice.  Football players don’t make it up when they practice.  They know what to do, where to go, and what technique to use to win their confrontations.  Do your sales people have similar resources?

Jack noted that 50% of sales success is in your head.  It’s known that customers never get beyond 7 objections. What are your 7 objections?  Discover the best responses to each of these objections.  Then role play until each of your sales people knows exactly how to respond, and can do it automatically.  If you’re not practicing this stuff inside your offices, where are your sales people practicing?  Answer: With your customers.

Keith Ferrazzi is the author of Never Eat Alone, Secrets to Success and One Relationship at a Time.  He asked us which people (customers and employees) behaviors are going to be critical for you to achieve your growth trajectory.  We’ll explore the answer next blog.