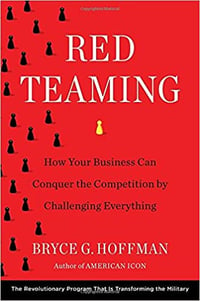 “Want of foresight, unwillingness to act when action would be simple and effective, lack of clear thinking, confusion of counsel until the emergency comes, until self-preservation strikes its jarring gong—these are the features which constitute the endless repetition of history.” —Sir Winston Churchill

It took just ten years for Blockbuster to go from the leader in movie rentals to bust.

In 2000 Netflix CEO Reed Hastings was laughed out of Blockbusters headquarters in Dallas when he proposed Netflix help Blockbuster run its online business in exchange for giving Netflix a place in their stores.

They laughed again when Hastings returned twice offering to sell Netflix to Blockbuster for $50 million.

As consumers opted to rent movies online from Netflix or from video vending machines operated by Redbox, did the laughter diminish?

“Neither Redbox nor Netflix are even on the radar screen in terms of competition,” Blockbuster CEO Jim Keyes declared in December 2008, dismissing Wall Street’s concerns about those competitors with still more laughter.

By the time Blockbuster’s last store closed in November 2013, Netflix was worth almost $20 billion.

Netflix was born out of the realization, as much as people loved renting movies, they hated video rental late fees.

Blockbuster failed to recognize the damage late fees did to its brand image. Worse yet it made the revenue generated by these fines the cornerstone of its business model! Failing to understand its customers dislike for late fees put Blockbuster out of business as much as its failure to accept the Netflix’s opportunity.

Blockbuster could have avoided both blunders if it had used a red teaming technique called Four Ways of Seeing.

Starting in January of 2017 I shared a series of blog posts from Outthink the Competition: How a New Generation of Strategists Sees Options Others Ignore by Kaihan Krippendorff.  The graphic I shared several times shows how every industry is being affected by digital disruption. 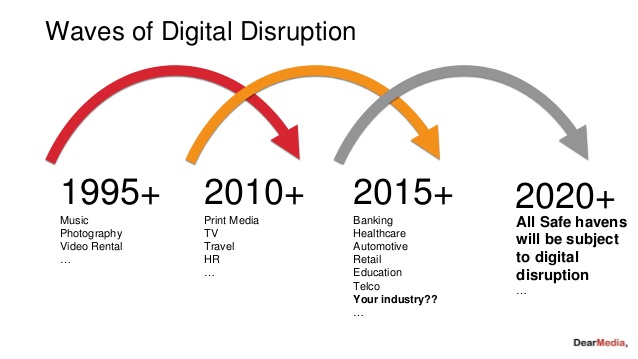 If you’ve not taken steps to guard your business from disruption, do so now.

Red Teaming: How Your Business Can Conquer the Competition by Challenging Everything by Bryce Hoffman is another set of tools and a warning to protect your business from the disruption over taking the economy.  (Hoffman is the author of American Icon: Alan Mulally and the Fight to Save Ford Motor Company, one my favorite books!)

What Red Teaming is and isn’t

Red teaming challenges your plans and the assumption upon which they are based. Red teaming forces you to think differently about your business and consider alternative points of view. Red teaming makes critical and contrarian thinking part of your company’s planning process and gives you a set of tools and techniques to be used to stress-test your strategy. Red teaming helps you better understand your customers and your competitors. Red teaming helps you scan the business environment for both threats and opportunities.

The most innovative companies not only understand the need for change, they embrace it.

When analyzing a strategy, red teams begin by identifying and assessing the key assumptions that underlie it, rather than considering the arguments used to justify it in the first place. This is exactly what natural red team leaders like Steve Jobs, Alan Mulally, Larry Paige and Google co-founder Sergei Brin do.

“When institutions fail to distinguish between current practices and the enduring principles of their success, and mistakenly fossilize around their practices, they’ve set themselves up for decline.” ~ Jim Collins, How the Mighty Fall

“A corporation cannot be “excellent” in the sense of having arrived at a permanent excellence; it is always in the state of practicing the disciplines of learning, of getting better or worse.” ~ MIT management guru Peter Senge The Fifth Discipline

Two centuries ago, the Prussian army used a similar approach to beat Napoleon. In 1806, Napoleon defeated the Prussian army at Jena and pushed the Prussian state to the brink of collapse. The Prussian generals took a hard look at themselves and realized that none of them were Napoleon’s equal. But they also realized that, if they worked together as a team, they might be able to beat him. They persuaded their king to entrust the reformation of his army not to one general, but to a team of his best and brightest officers. 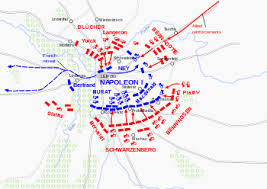 They called this team the General Staff. Together, that General Staff rebuilt the Prussian army and, six years later, helped defeat Napoleon at the Battle of Leipzig. When Napoleon escaped from Elba two years later, the Prussians—along with their British-led allies—did it again at Waterloo. And the Prussians kept right on winning throughout the rest of the century, prompting many other nations, including the United States, to adopt their general staff system.

Think of Amazon or Uber as modern incarnations of Napoleon, rampaging through the business world the same way he once tore through Europe, overturning the established order and toppling dynasties. Just as the Prussians assembled a team of generals that was able to turn the tables on Napoleon, companies that find themselves in the cross-hairs of corporate conquistadors can create red teams to not only counter such threats, but perhaps even become one of the disruptors themselves. 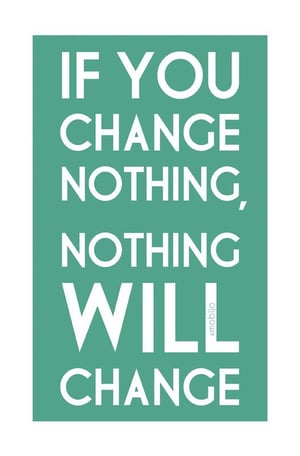 Companies like Toyota realize they will never have all the answers. That is why they continue to ask questions, the same sort of questions red teams is designed to answer. Done right, red teaming can pay huge dividends to any organization, not just by testing its plans and assumptions and making sure they are sound, but also by making everyone who learns about it more aware of potential problems, pitfalls, and opportunities. The process of red teaming makes managers better planners and deeper thinkers. Red teaming discussions do not end in the conference room but continue outside in the hallway and in the next staff meeting. Red teaming rapidly becomes part of a company’s lexicon, and the phrase “Let’s take a minute and red team this” becomes a common refrain.

We’ll be exploring red teaming examples and techniques like Four Ways of Seeing in our next blog.

For another take on Blockbuster’s demise read Former CEO Jim Keyes: Why Blockbuster Really Died and What We Can Learn from It 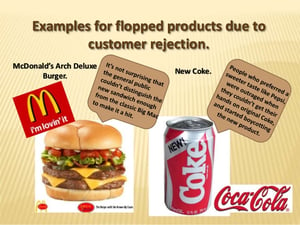